“When I asked Dr. Tricamo, this summer, if we could honor him tonight, with characteristic humility and commitment to our mission, he said he’d be happy to receive this award if I thought it would be good for the school,” said Rev. Daniel K. Lahart, SJ, president of Regis, in his opening remarks. “Well, here we are. So you know my answer.”

Rev. Anthony D. Andreassi, CO, interim principal of Regis, had the honor of introducing his long-time colleague and friend prior to the presentation of the award. Father Andreassi lauded Dr. Tricamo’s intense devotion to Regis and his commitment to forming intelligent, thoughtful, and caring young men. In his remarks he described Dr. Tricamo as “a man who means so much to this community, and a man to whom so many, in this room and beyond, owe a sincere debt of thankfulness.”

“At any gathering of Regians,” Dr. Tricamo said as he began his address, “I always learn something. Tonight was no exception. I learned that even Shakespeare can be wrong. There are not seven ages in the life of a man. I learned tonight that there are three: youth, middle age, and ’Gee, you’re looking good.’”

He went on to regale the crowd with humorous and heartwarming stories from his almost five decades of service, on topics ranging from his favorite authors, to his experiences with incredibly frank freshmen, to his years as the disciplinarian.

“He always had the right touch with students,” added Peter Labbat ’83, chair of the Board of Trustees. “Somehow, he was able to package the wisdom of Solomon, the confidence of John Wayne, and the kindness of my grandfather in this role, and it was pretty spectacular.”

Established in 1981, The Deo et Patriae Award is presented to a person who has served Regis and the community in a distinguished capacity. The award is celebrated annually each fall at the Deo et Patriae reception, which recognizes Annual Fund supporters at the Order of the Owl level.

Dr. Tricamo, who holds his BA and MA in English Literature from Fordham University and his PhD in English and American Letters from NYU, began teaching at Regis in the fall of 1966, teaching English, Latin, and Physiology. After a brief stint teaching English at the Loyola School and then English at Fordham Preparatory, he returned to Regis in the fall of 1972 in the role of Assistant Headmaster for Administration. In 1981, he transitioned to his role as full-time English teacher. He served as department head multiple times, and taught many classes, including a senior favorite, the “Short Story Seminar." Dr. Tricamo also taught freshman speech for nearly 40 years, in that span serving as the only faculty member who taught every student in the building. In total, Dr. Tricamo has served Regis as a teacher, administrator, colleague, and friend for 47 Years. 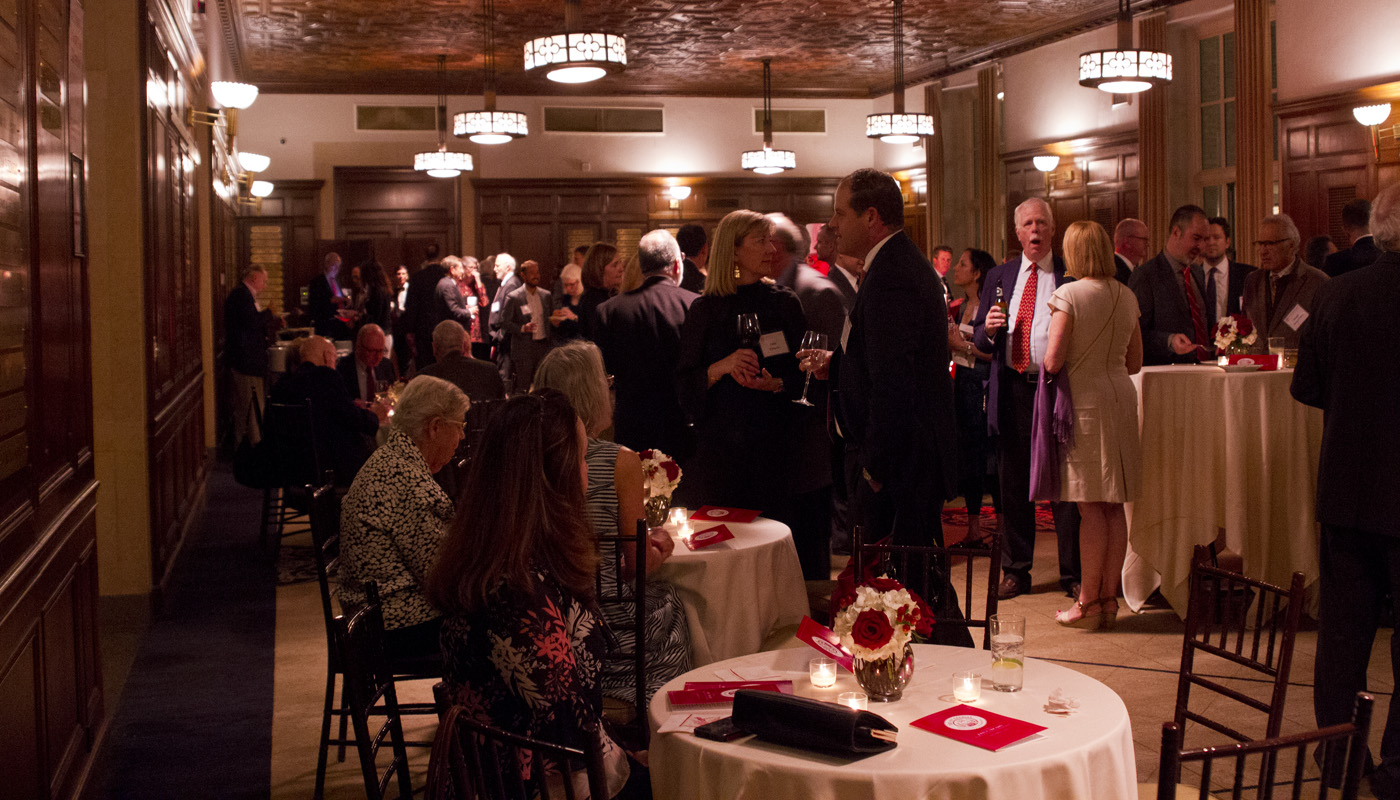 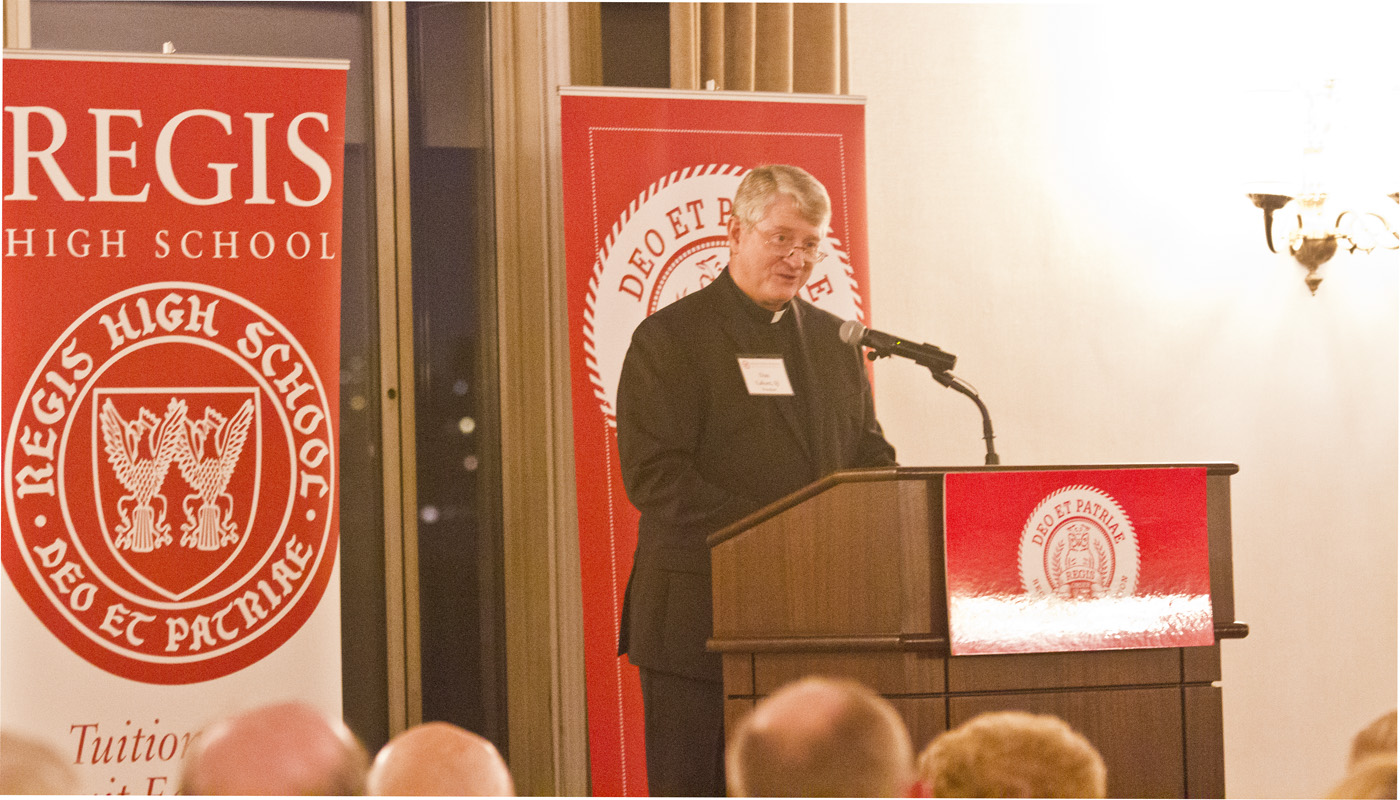 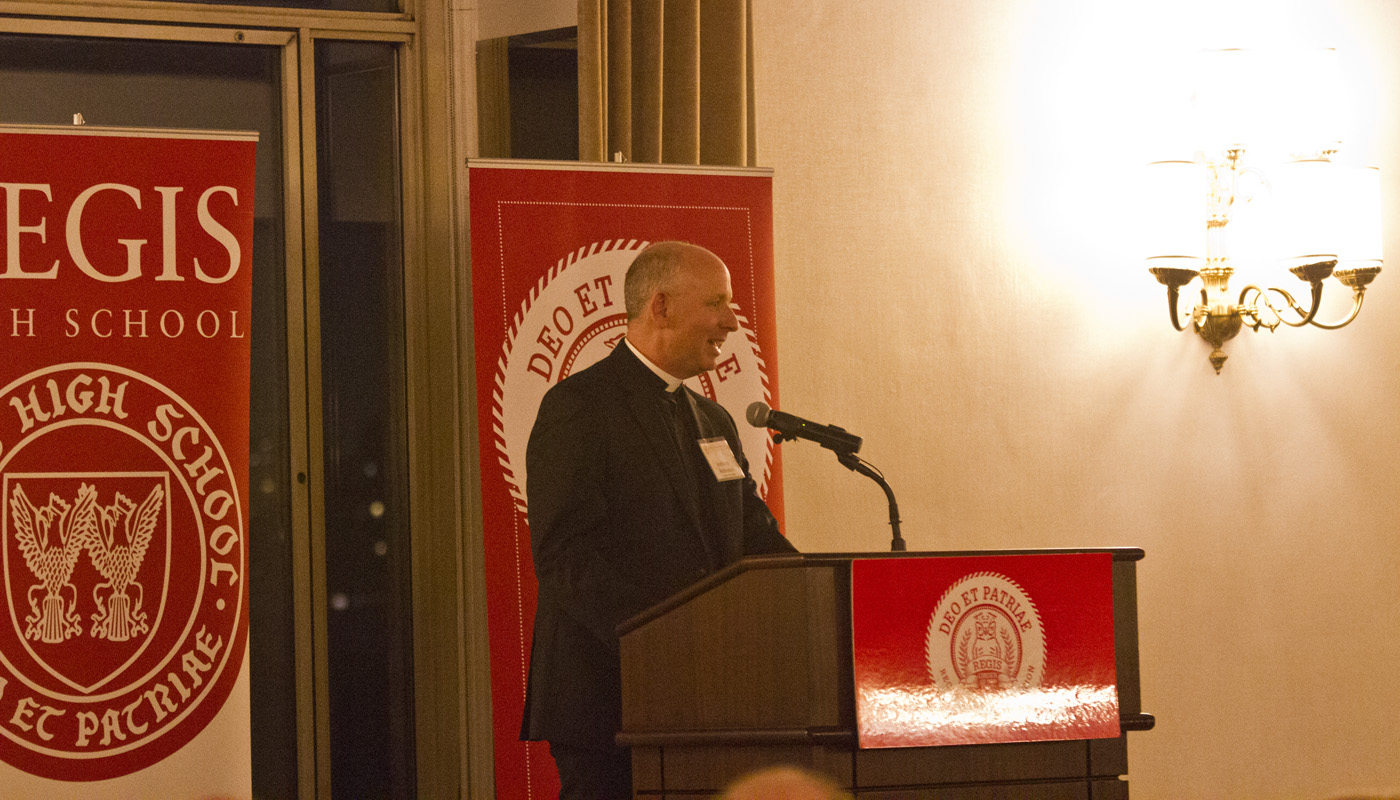 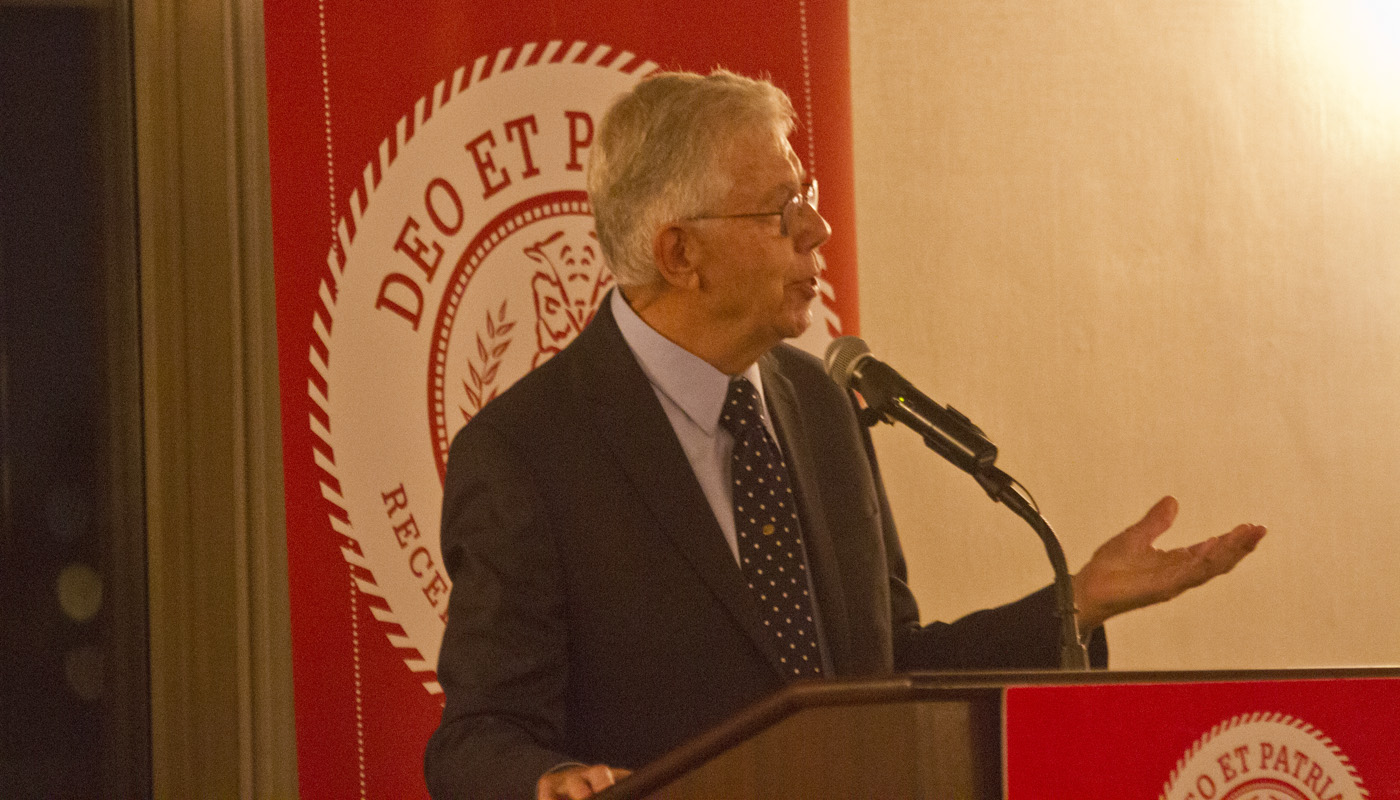 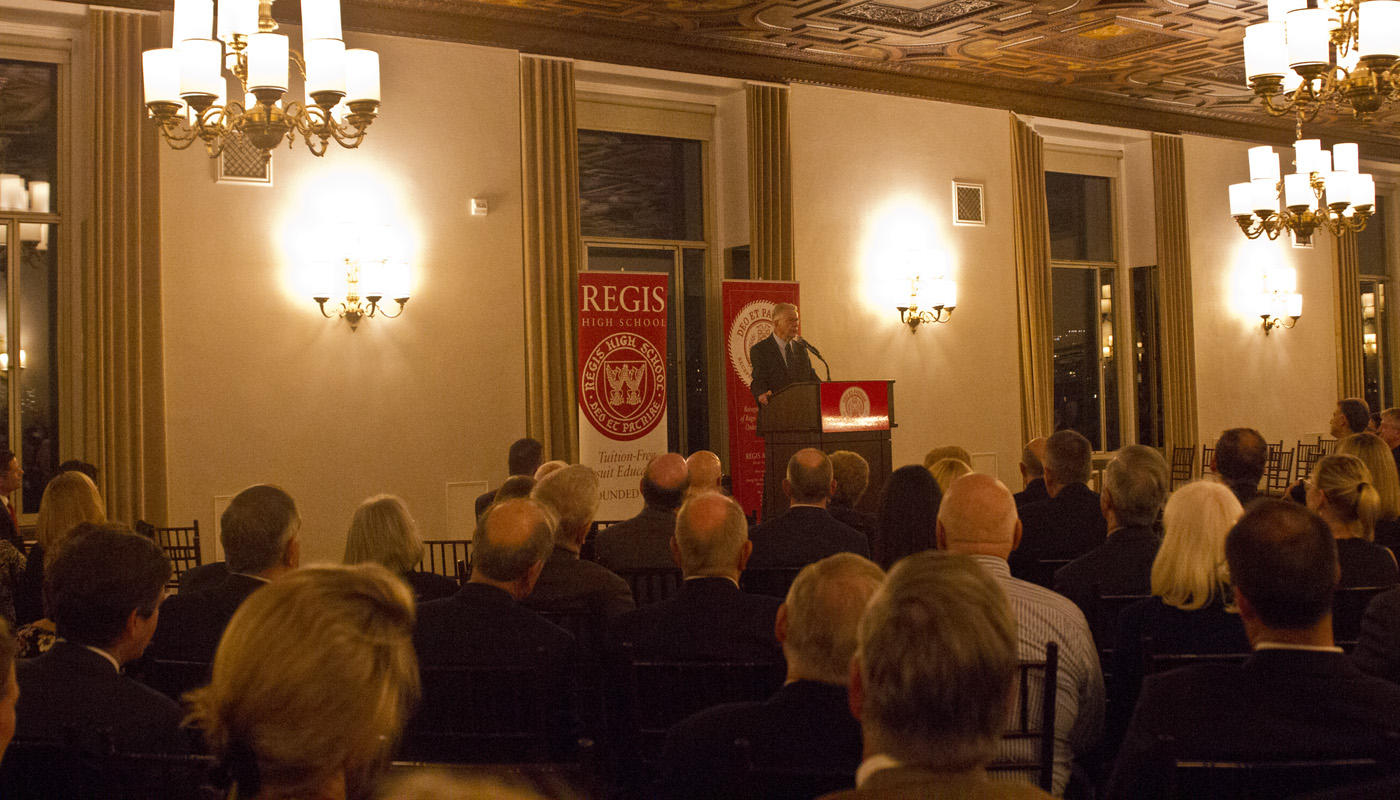 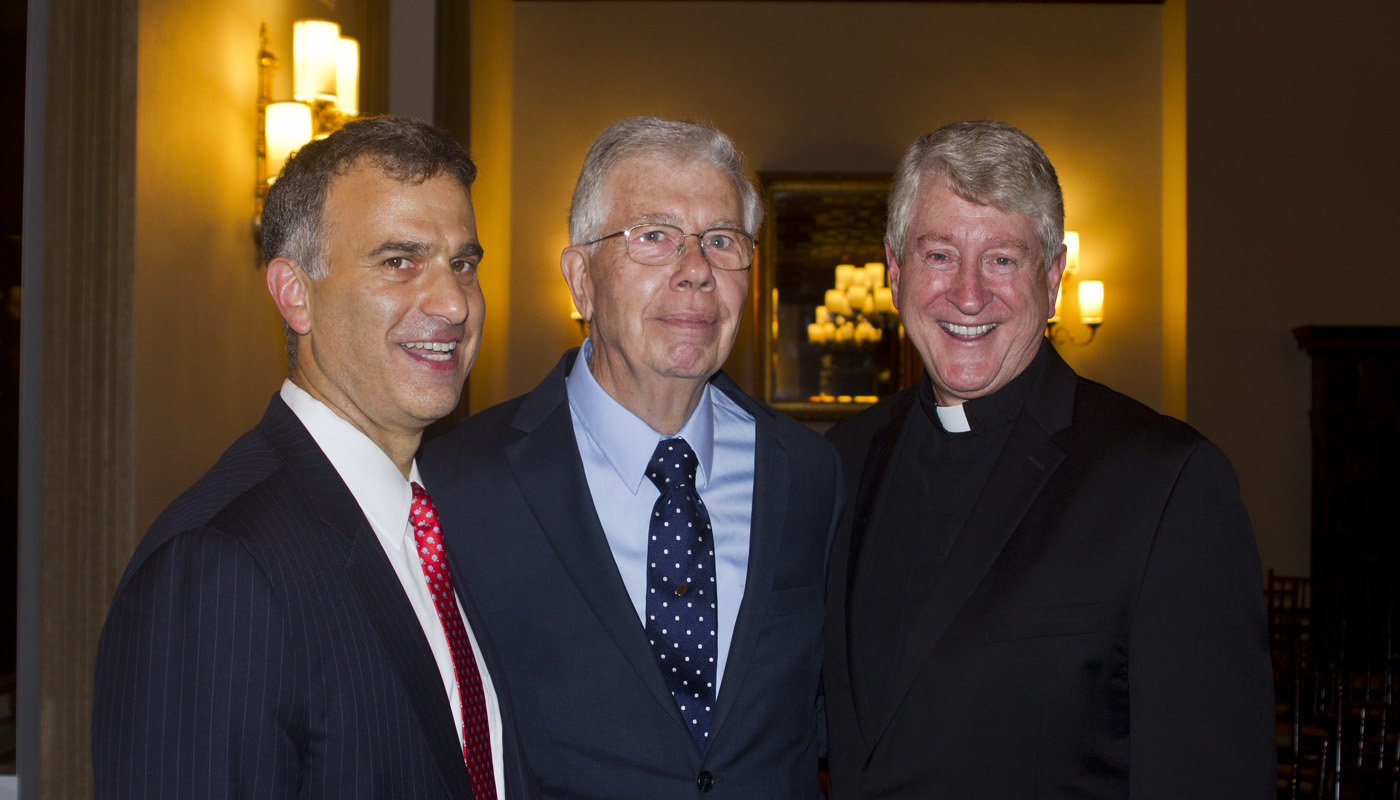 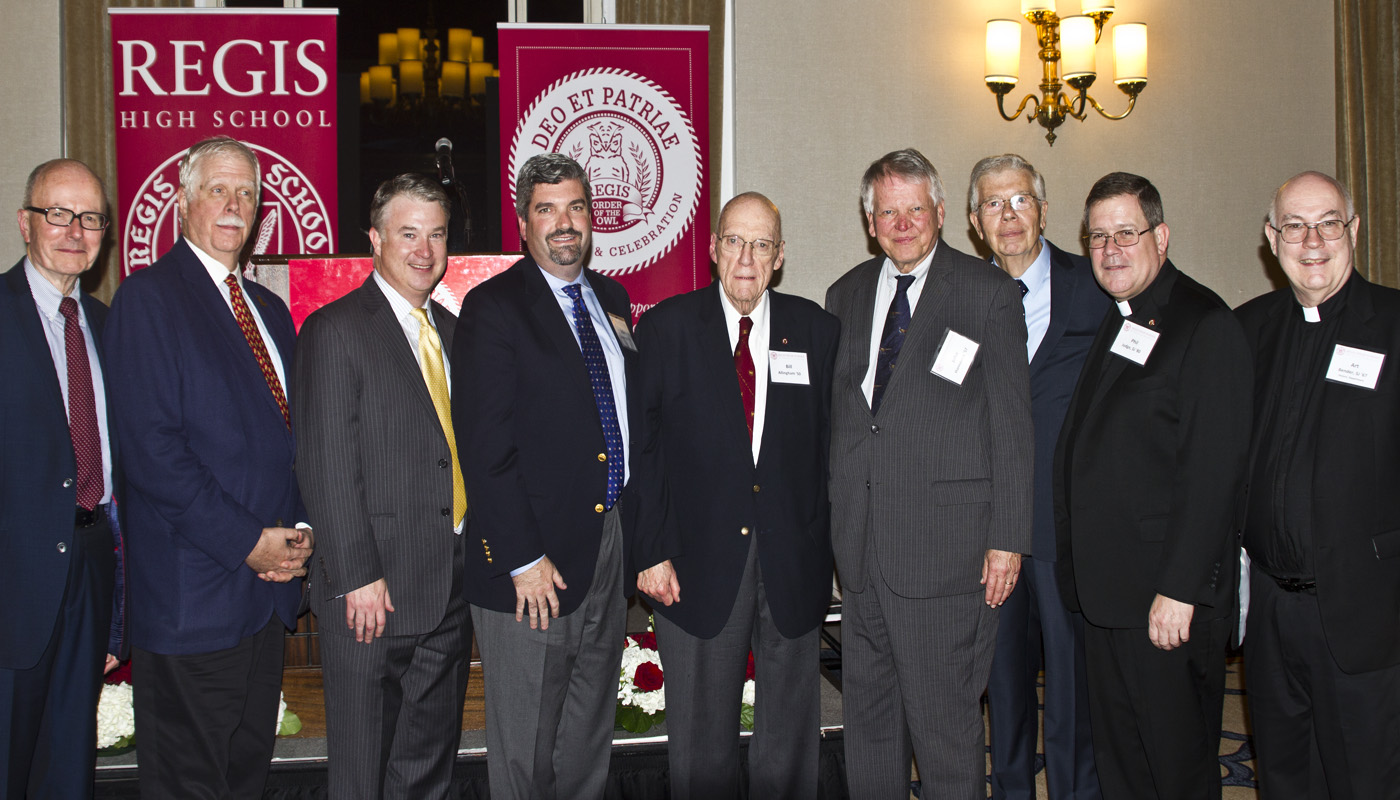