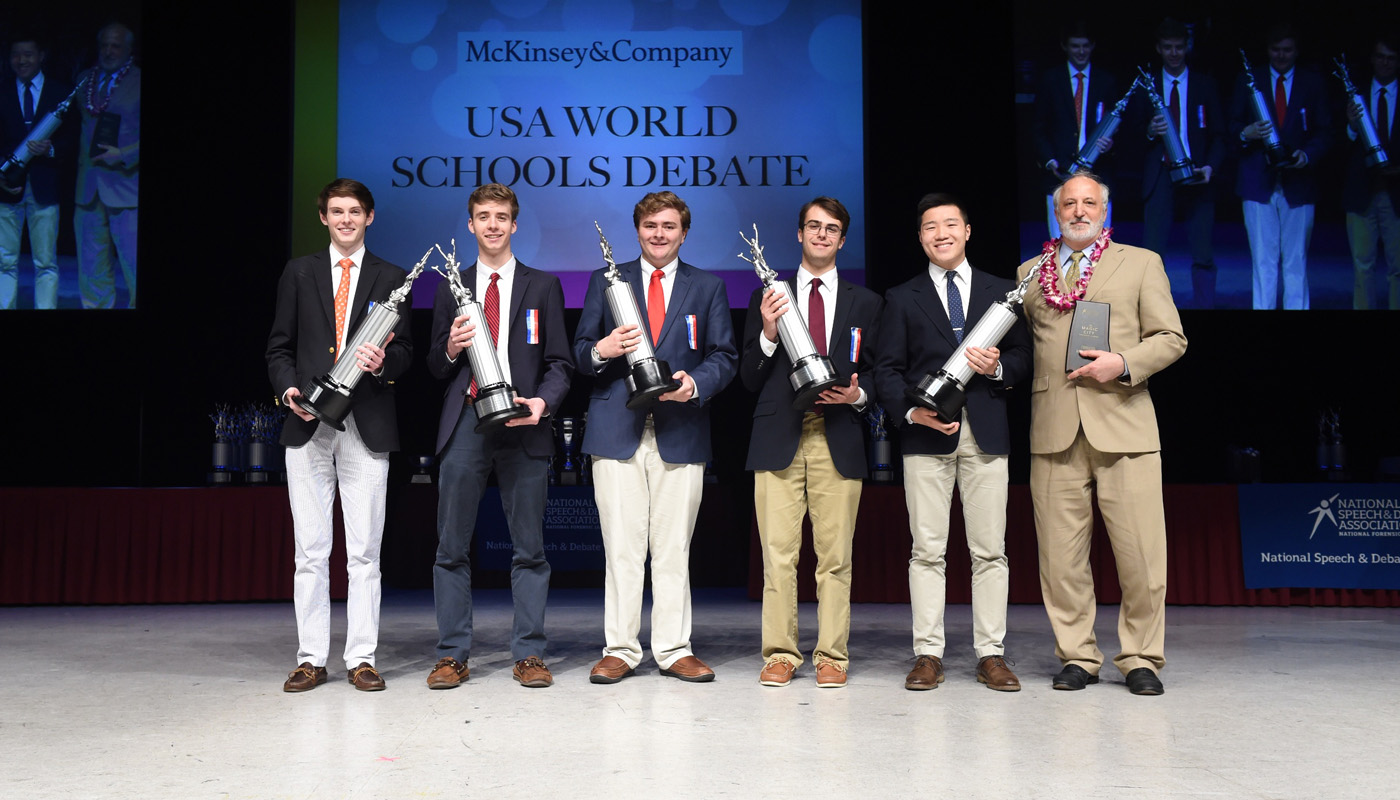 
On June 23, Regis won first place in the World Schools Debate, held in Birmingham, Alabama. After three long days of exhausting debates, Chris Castaldi-Moller ’17, Kyle Jones ’17, TJ Li ’17, Nick Lindseth ’17 and Jack McCordick ’17 represented New York in the final round. The resolution was: This House regrets the rise of global populism. Regis was on the opposition side.

World Schools Debate is the most popular debate format in the world. There are five members are the team, but only three debate in any given round. The resolutions are split between prepared topics and extemporaneous topics. To be successful, teams need debaters who are incredibly well-read and can think on their feet.

“The teams are typically an all-star team of individual debaters from several schools representing a geographic area,” said Eric DiMichele, Coach of the Hearn.

“For example, the Texas team we debated in the final round came from three different schools. Two of their debaters are also members of the U.S. national team that competes around the world. Regis was one of two teams to represent the New York City/Long Island district, but one of the few in the competition where the members of the team were from the same school,” added DiMichele.

Regians also finished in the top five in two other debate categories at the Birmingham Nationals: Eoin Matthews ’17 and Randall Zuccalmaglio ’17 in public forum debate, and Adrian Morrison ’18 in “Big Questions” debate. The Regis team also won $24,000 in scholarship money for college. 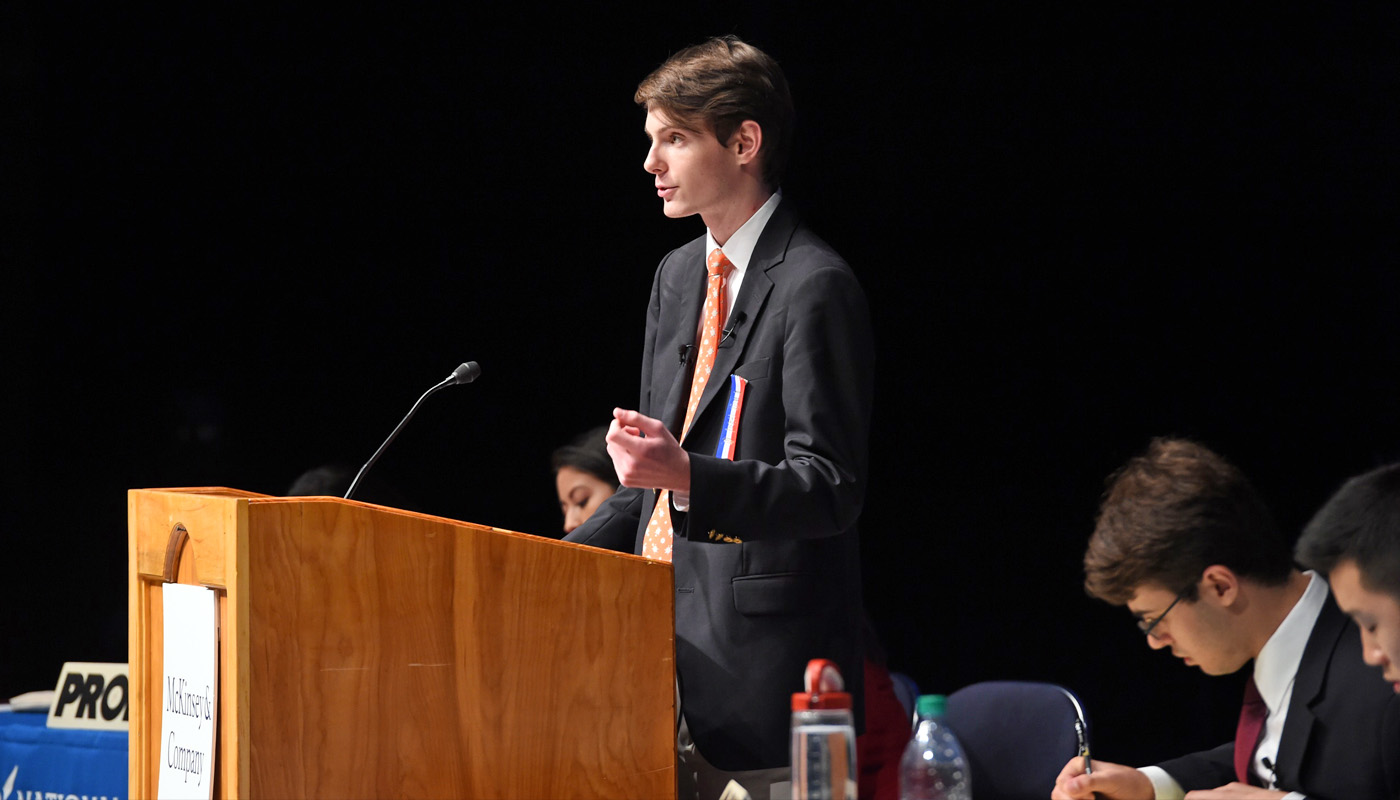 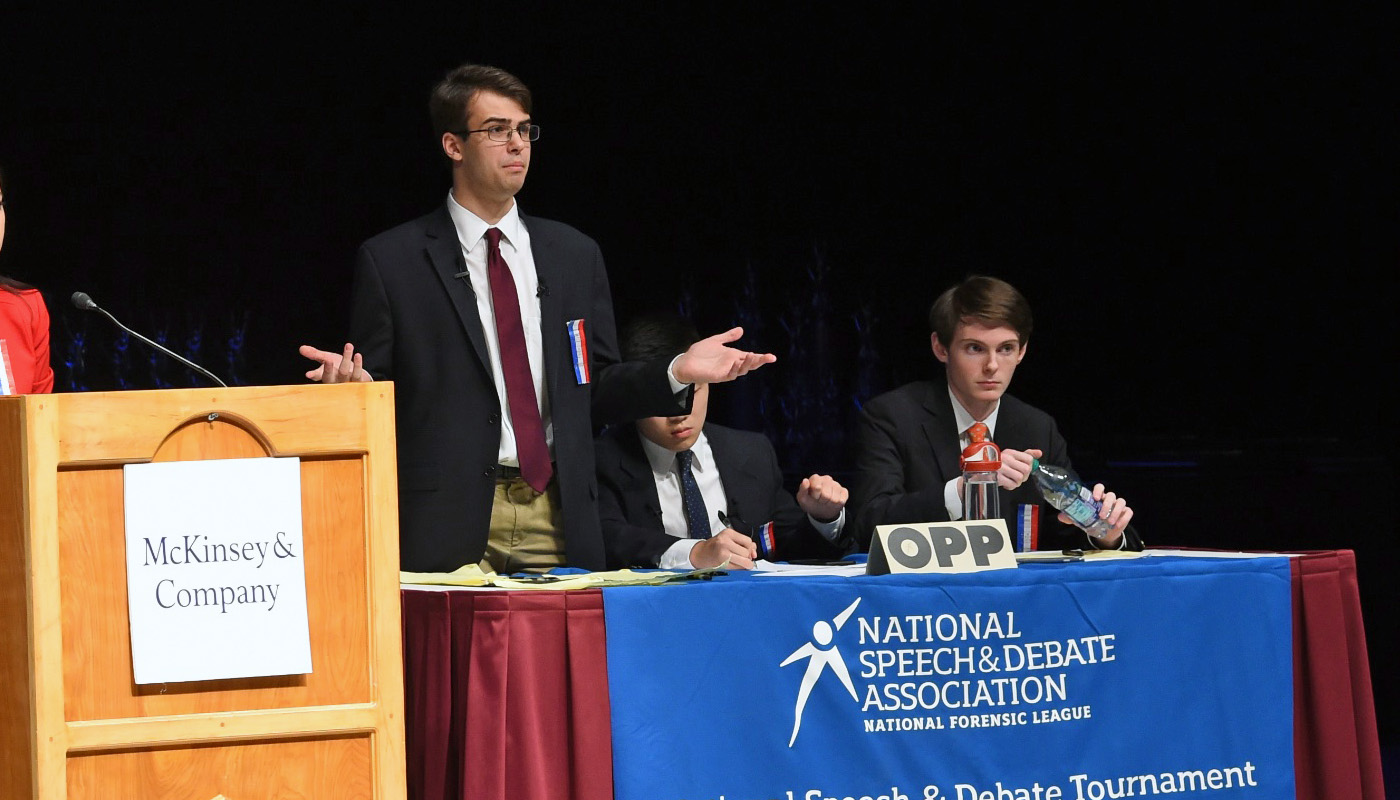 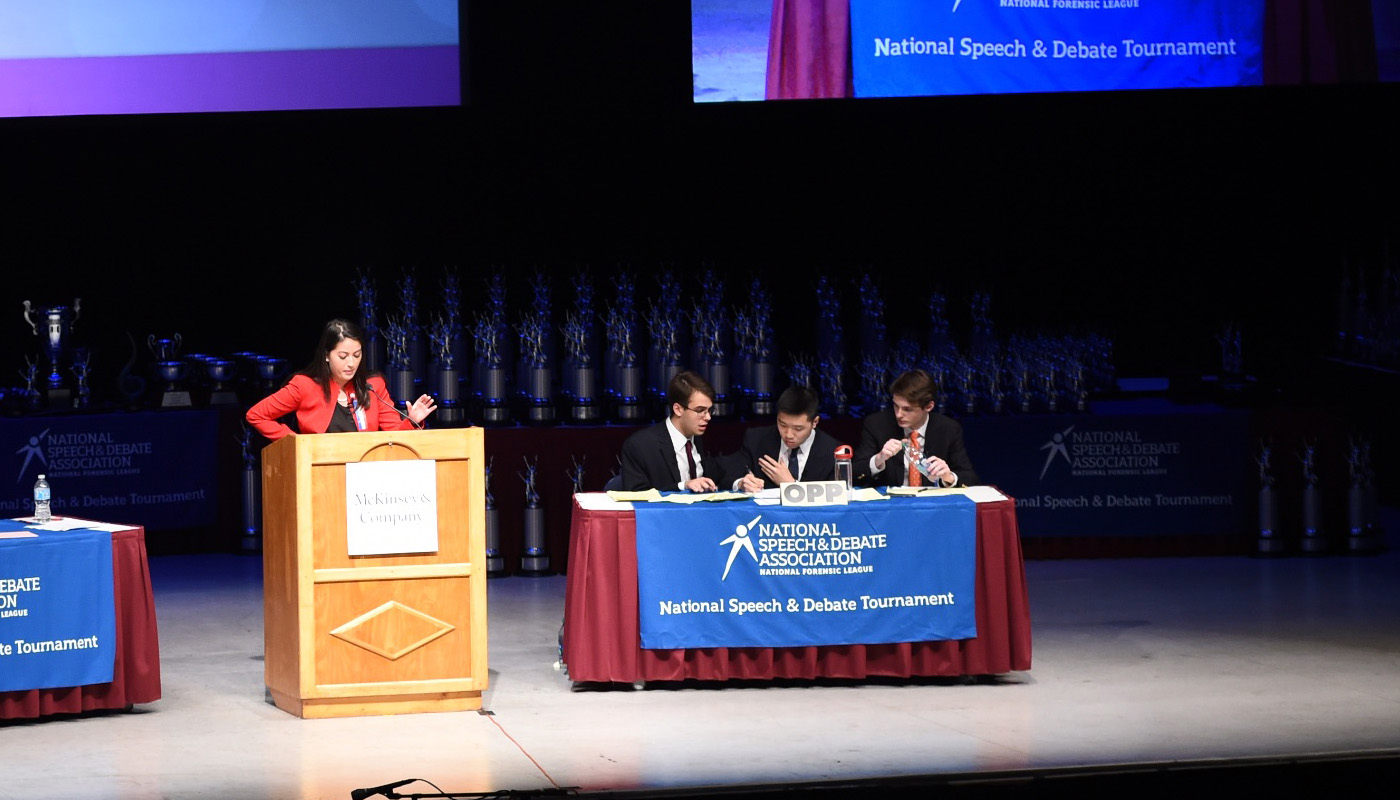