After a tough loss to Salesian in last year's title match, the Regis Volleyball team regained their status as city champions after an electrifying season, culminating in a championship victory over the defending champs. The victory marked Regis High School's sixth CHSAA Volleyball city championship in seven years.

Heading into the playoffs, the Regis squad boasted an 11-2 record, with losses only to Cardinal Spellman and Salesian. In fact, the team had not lost a single set until the seventh game of the season. The playoff bracket set the stage for Regis to meet Salesian in the finals. To get there, Regis bested St. John's Prep and St. Edmunds in the quarterfinals and semifinals.

“We were lucky enough to play the championship game at a neutral site at Iona College,” said senior Jack Bingham ’17, who missed part of the season due to an ankle injury.

“Due to this we had good fan support: students, alumni, and family members all showed up. The first two games were smooth sailing for us. We were firing on all cylinders, with good hitting, serving, and passing. Our biggest asset, though, was our blocking. We were able to shut down their good hitters and force them to resort to other means,” added Bingham.

Regis dominated the game early, taking the first two games. But the Salesian squad fought back, and quickly took the third and fourth games.

Despite momentum against them. The Regis team took a commanding 13-5 lead in the fifth and deciding game. But Salesian climbed back, cutting the score to 14-10, and eventually tying it at 14-14.

“The next few minutes were a blur, but we only allowed them to have one game point at 17-16,” said Bingham. “It took us until our 8th game point before we were able to close and take back the championship.”

For junior Patrick McGoldrick ’18, the moment was extra special because it gave the seniors one final taste of victory.

“We were all overjoyed to achieve or goal and help the seniors win a championship in their last year of volleyball. The team had won 5 championships in a row until last year, and Coach Chan reminded us about that from the first day of tryouts. So to get back on top of was certainly our goal.”

McGoldrick added, “Being champions of the city was a pretty good feeling for all us and to be the only team in the league to finish their season on a win was special.”

Since the league began in 1999, only once has a team other than Regis or Salesian won the CHSAA volleyball championship (Fordham Preparatory, 2002). 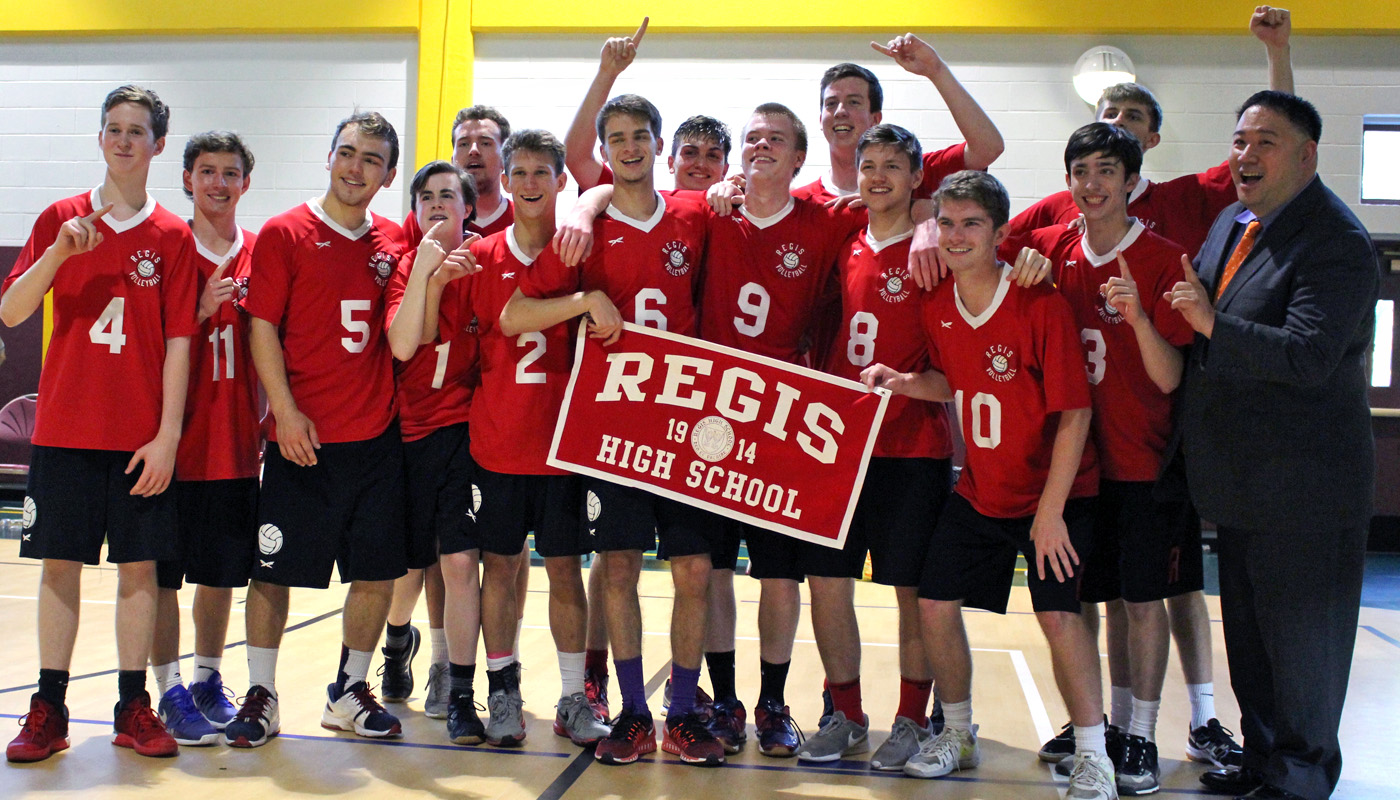 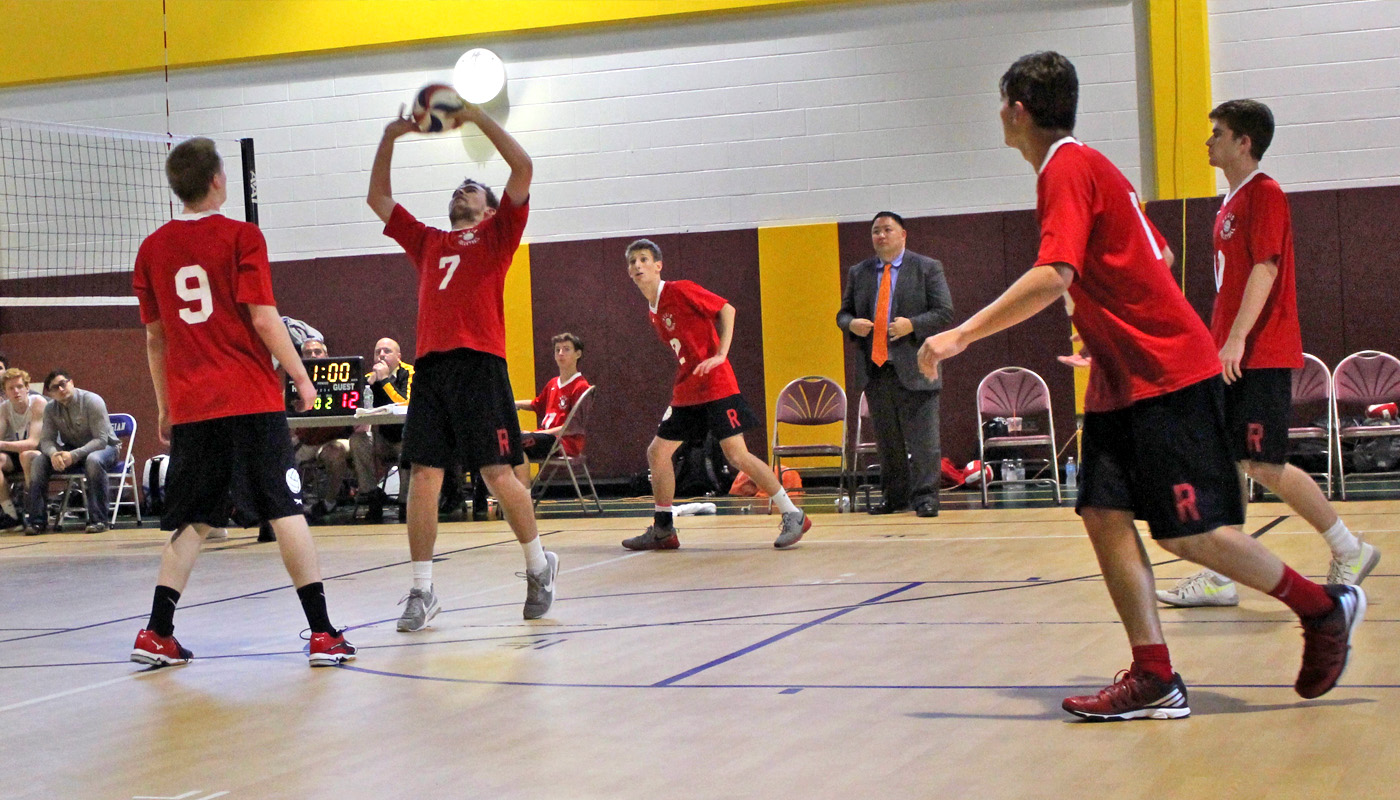 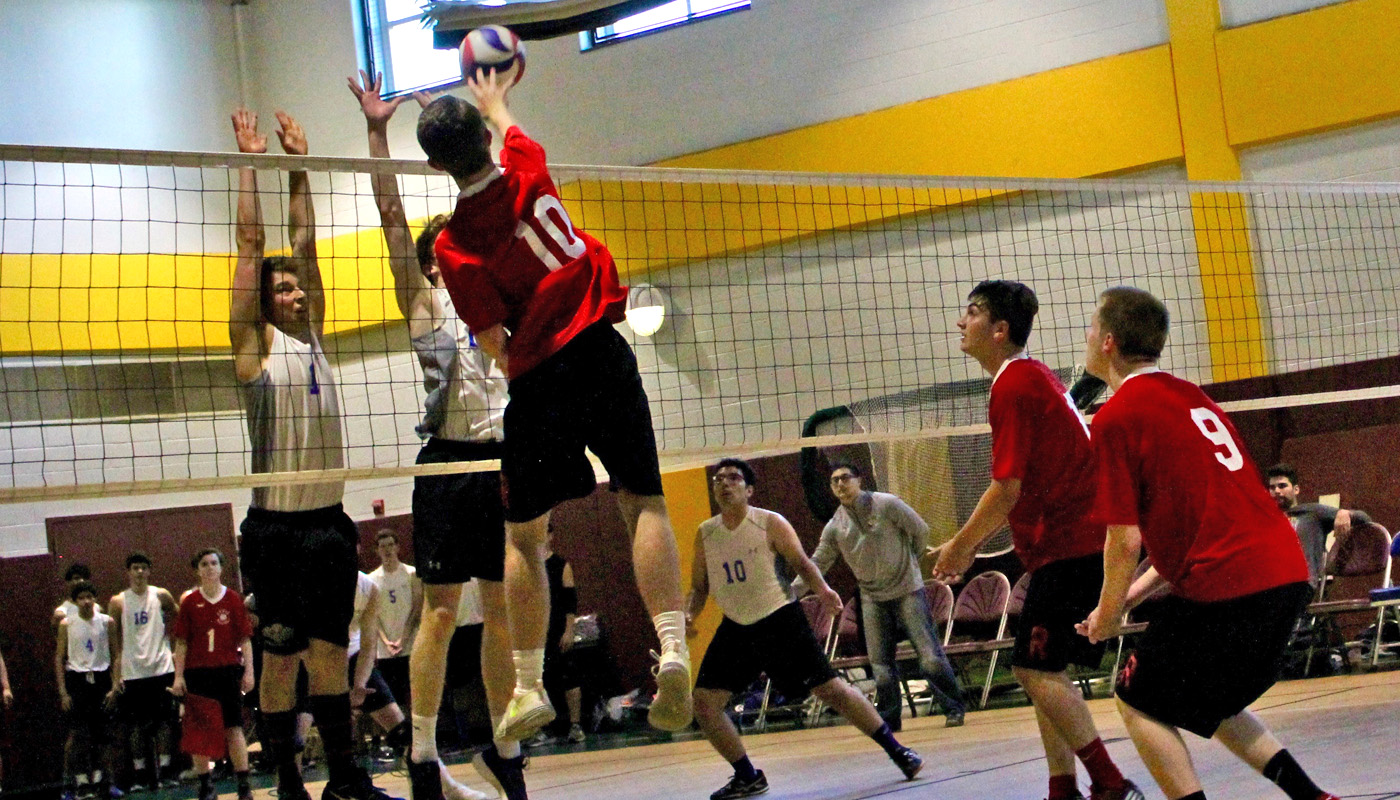 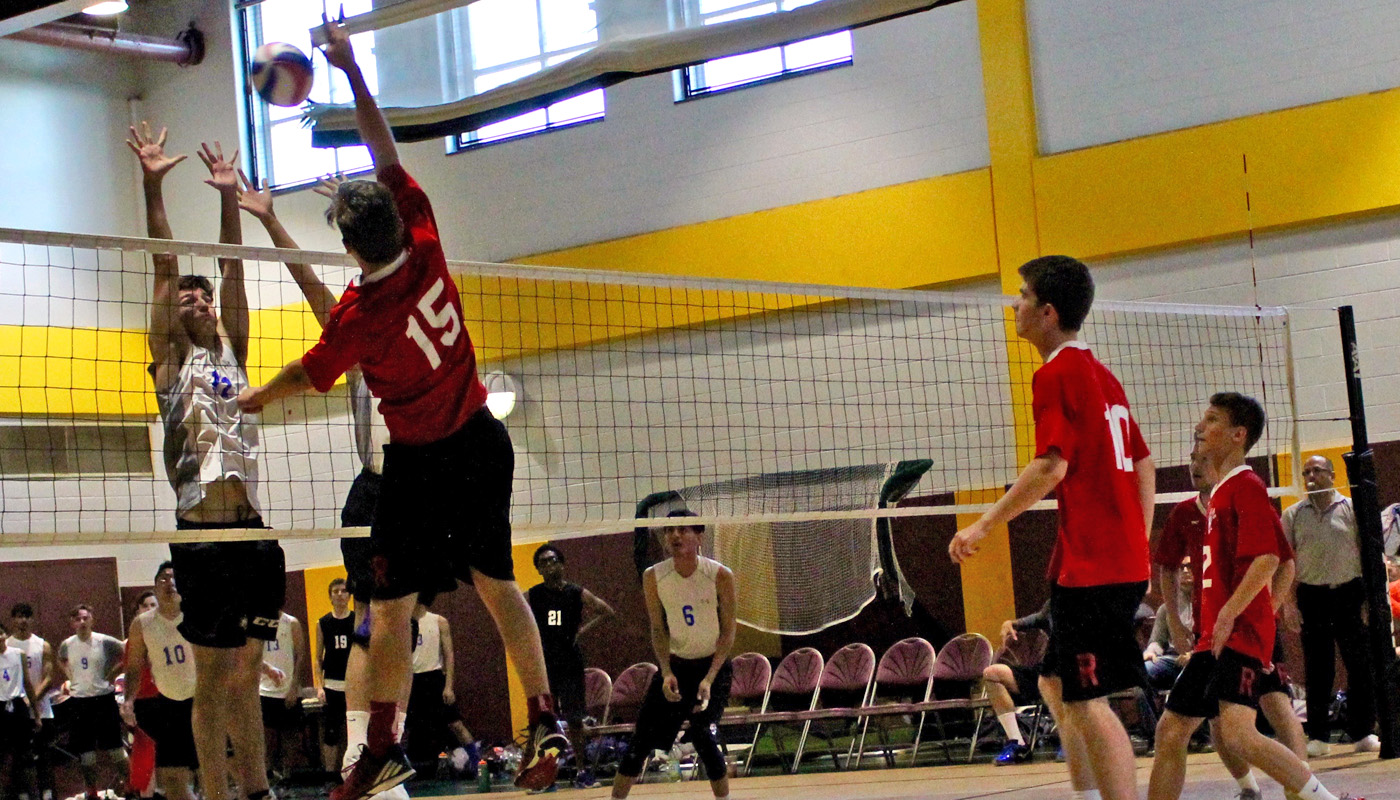 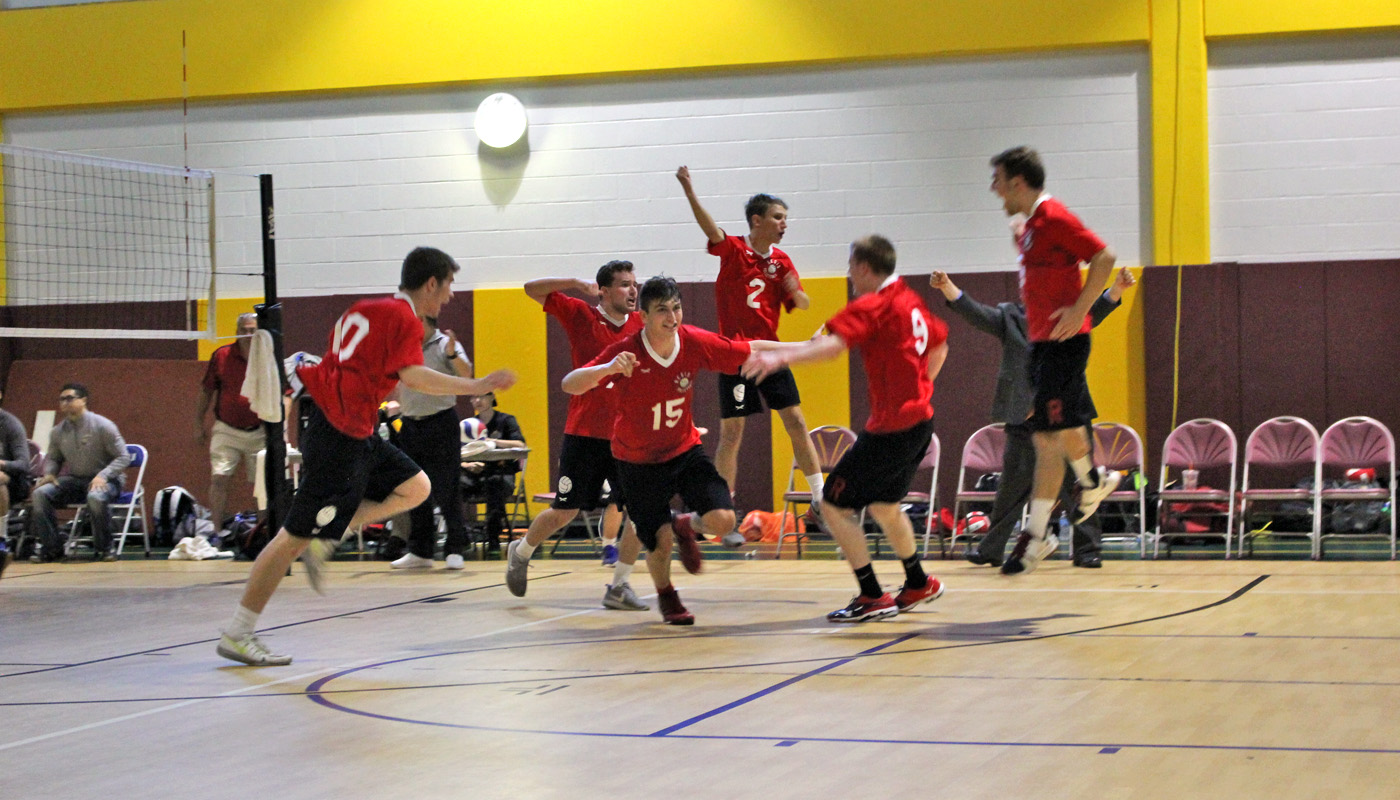 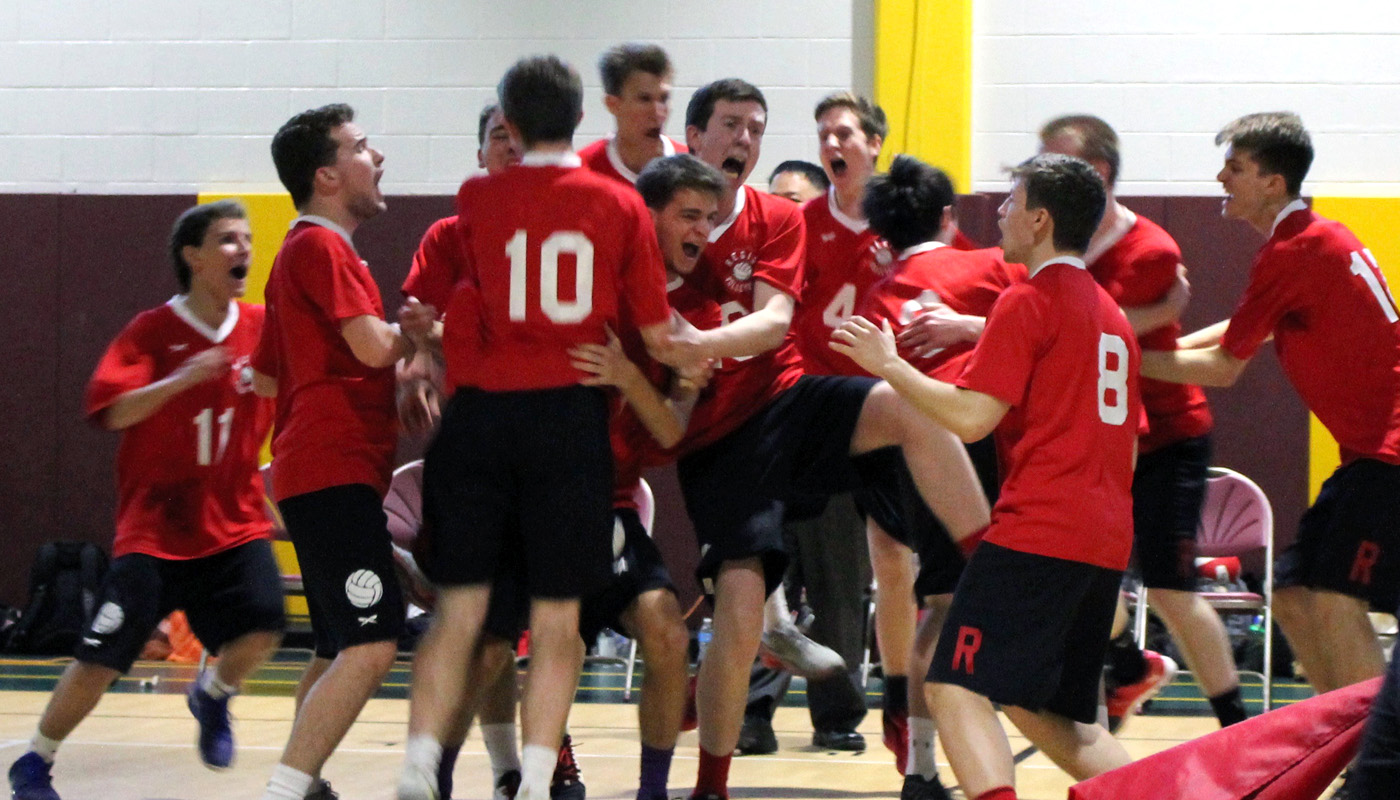 Note: This article was updated to reflect the fact that Fordham Preparatory won the CHSAA volleyball championship in 2002, correcting the original statement that Regis and Salesian were the only teams to have won the title.