Chef Lidia Bastianich GP'17 served as a special guest instructor for the senior elective Culinary Arts and Nutrition at Regis High School on April 7. Prior to the class, Mary Henninger P'93'98, who teaches the elective, briefed the students on the two recipes sent to them by Chef Tanya Bastianich Manuali (2017 parent). The recipes were for Mozzarella, Celery, and Cherry Tomato Salad and Shrimp Risotto.

The seniors were visibly excited to prepare the dishes with Chef Lidia's guidance. Ted Burke '17 remarked that the afternoon "was the most unexpected, amazing experience". Thomas Jandora '17 was surprised that Chef Lidia "was like one of my family, happy to be with us."

Chef Lidia's generosity and warm presence was evident from start to finish. As students lingered afterward to savor the dishes, Chef Lidia signed and autographed for each student a copy of her book, "Lidia's Favorite Recipes". The afternoon proved to be an experience the seniors will not soon forget.

Lidia Bastianich GP'17 is an Emmy award-winning public television host, a best-selling cookbook author, restaurateur, and owner of a flourishing food and entertainment business. She is the chef/owner of four acclaimed New York City restaurants—Felidia, Becco, Esca and Del Posto, as well as Lidia's Pittsburgh and Lidia's Kansas City along with her daughter. Along with her son, Joe Bastianich, Mario Batali, and Oscar Farinetti, the team opened Eataly, the largest artisanal Italian food and wine marketplace, in the Flatiron District of New York City and at the World Trade Center in New York City. She also opened Eataly marketplaces in Chicago, Sao Paolo, and Boston, with one in Los Angeles scheduled to open in 2017 and another in Toronto scheduled for 2018. She is the founder and president of Tavola Productions, an entertainment company that produces high quality broadcast productions. Lidia also has a line of pastas and all natural sauces called LIDIA'S. 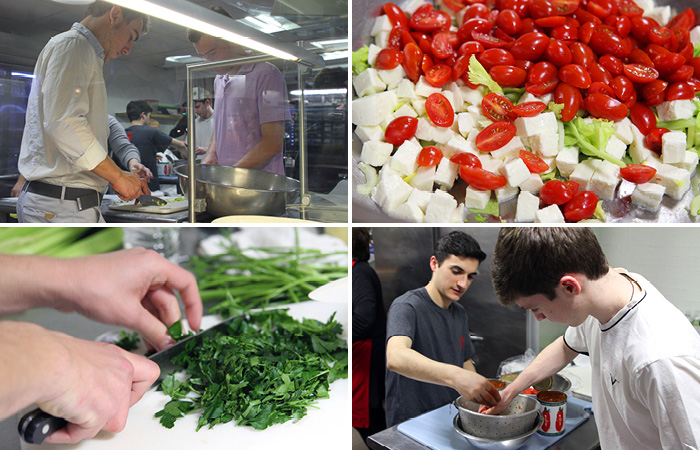 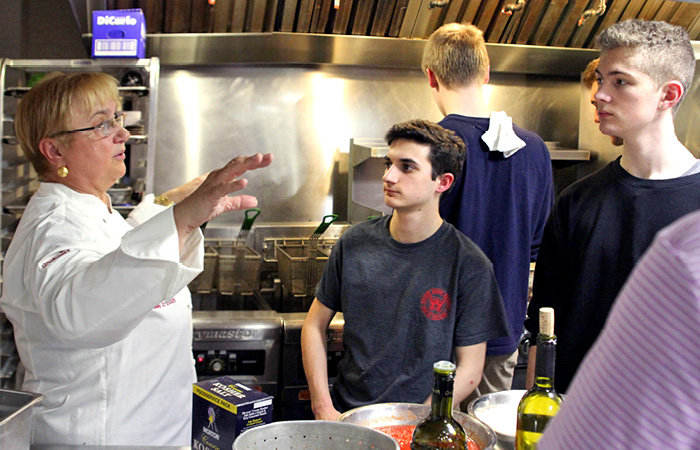 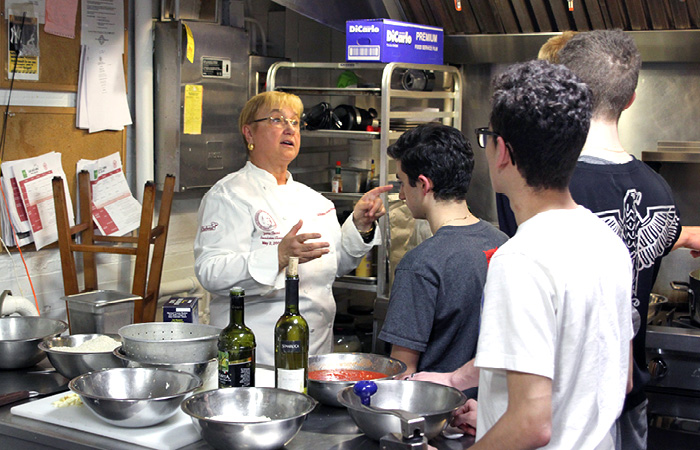 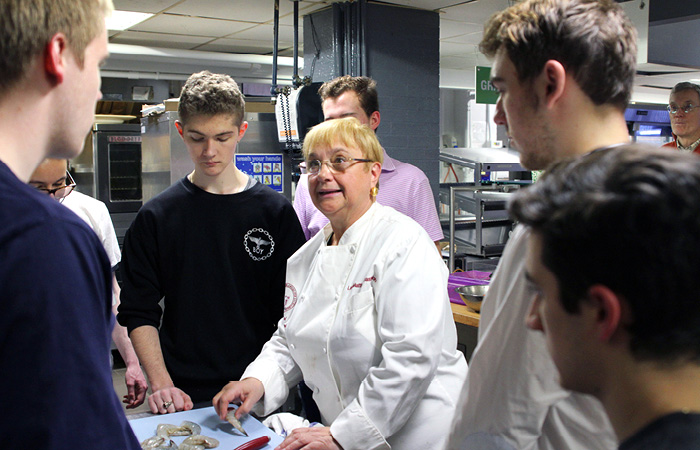 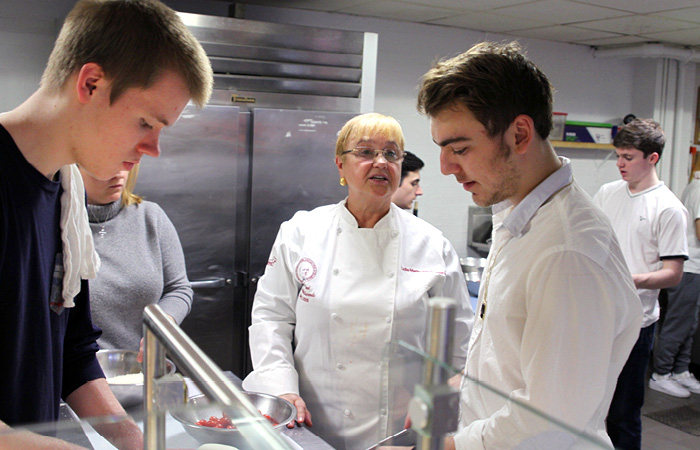