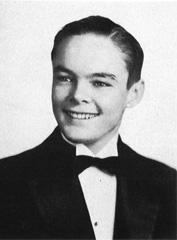 Fr. Carney was born on July 18, 1925 in New York City and attended Our Lady of Lourdes grammar school on West 142nd Street. He entered the 85th street tunnel of Regis High School for the first time as a freshmen in the Fall of 1939, beginning a relationship with the school that would span close to 7 decades—starting as a student, continuing as an educator, and culminating as an irreplaceable ambassador to many early generations of Regis alumni.

Upon his graduation from Regis, Fr. Carney entered the Society of Jesus on June 20, 1943. From 1950 to 1953 he taught Latin, Math, and Theology at Regis, coached Freshman and JV Basketball, and moderated numerous student clubs. Fr. Carney was ordained a priest on June 16, 1956. Throughout the 1950's and 1960's, he continued a very active role as a faculty member at Regis. Then, in 1969, Fr. Carney was appointed the Director of Development and Moderator of the Regis Alumni Association. 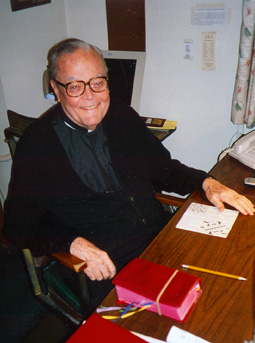 8 Years later he would be named the Director of Alumni Relations, a role he devoted himself to for over 20 years. Fr. Carney formally retired from Regis in 2002.

"Fr. Carney served tirelessly in many roles at Regis," said Rev. Philip G. Judge, S.J. '80, President of Regis High School. "He was the smiling face and welcoming hands of cura personalis for generations of alumni."

Fr. Carney leaves behind a community of Regis alumni, family, and friends who will remain forever indebted to him for his kindness, compassion, and friendship.

Services are as follows:

A reception will be held in the Regis Auditorium after the Funeral Mass. 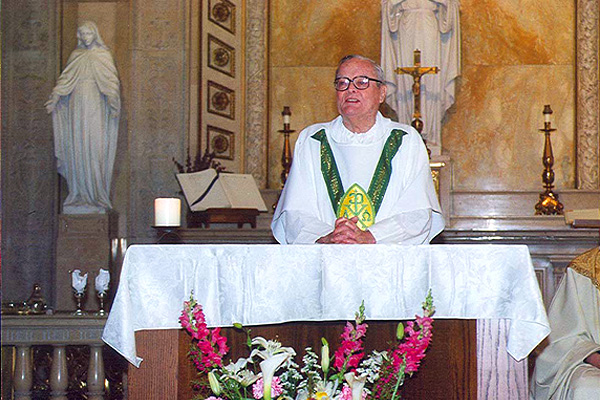 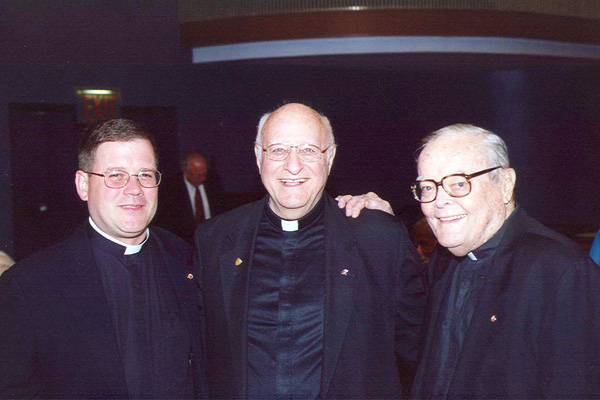