Calendar
Events
Shop
Auction
Employment
Directory
Contact
myRegis
In Case You Missed It: Regians on Sunday Morning News Programs
If you happened to flip through yesterday’s Sunday morning news programs, you may have noticed that ABC’s This Week began and concluded with Regians offering their own insight and analysis.

Dr. Anthony Fauci ’58, Director of the National Institute of Allergy and Infectious Diseases, provided insight for the show’s first segment on the anticipated “bad year” for flu outbreaks (video below).

Before the show’s conclusion, Phil Klay ’01, a veteran of the United States Marine Corps and winner of the 2014 National Book Award for his book Redeployment, appeared alongside Bob Woodruff of ABC News to provide insight for the show’s final segment on homeless veterans (video below).

Regians appearing on Sunday morning news programs has not been an uncommon occurrence in recent months. This past fall, Dr. Fauci could be seen on every major news show discussing the recent Ebola crisis. Last month, Mark Mazzetti ’92 of The New York Times and author of the bestseller The Way of the Knife: The CIA, a Secret Army, and a War at the Ends of the Earth appeared on CBS’s Face The Nation to discuss the recent CIA Torture Report).

Below: Mark Mazzetti '92 appearing on December 14 broadcast of CBS's Face The Nation. 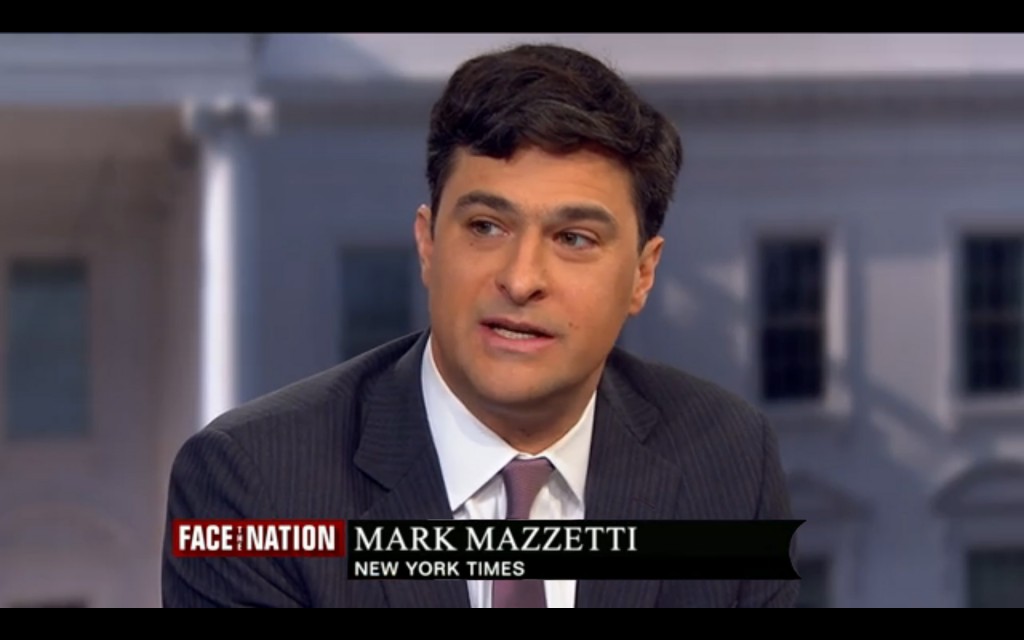