2014 marks the 14th year of this exchange program at Regis. It was founded by Dr. Eelka Lampe who with the support of Fr. Vin Biagi, S.J. contacted Canisius in the late 1990's with an interest in starting an Exchange Program. An average of 10 to 15 Regians now participate in the program each year. A uniqueness of the program is the fact that female students from Berlin are allowed to participate. This year's class included 7 female and 5 male students.

While visiting their host families, the students enjoy learning by immersing themselves in typical daily life. In Berlin and New York alike, students visit museums and sites of cultural and historic significance together. On their first school day at Regis, the entire group visited the 9/11 Memorial.

The Regis students who have participated in the program this year have been moved by the experience. In a reflection written this past fall, one Regis student wrote: "The three weeks I spent in Germany this past summer were among the most thrilling and informative weeks of my life ... My understanding of the German language increased tremendously while I was there. It was not something that I noticed at first, but there was a point when I realized that I did not have to ask for a translation of what my host 'mother' said, or what people were saying in conversation."

Another student, in his own reflection, wrote: "Without a doubt, this exchange trip to Germany was a huge success and a life changing event. I don’t think you can overstate how incredible it is to be able to say that you have friends that you talk to every day that live half way around the world."

On Tuesday, April 15 the Regis German club sponsored a Social for the German Exchange students and invited the Regis student body and faculty to attend. Below are some photos from that gathering. 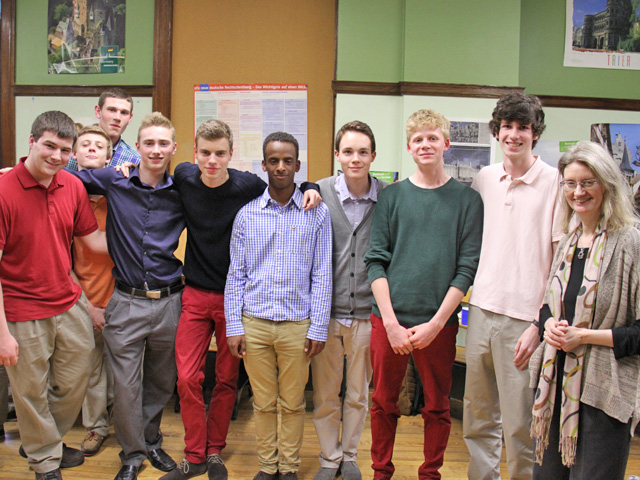 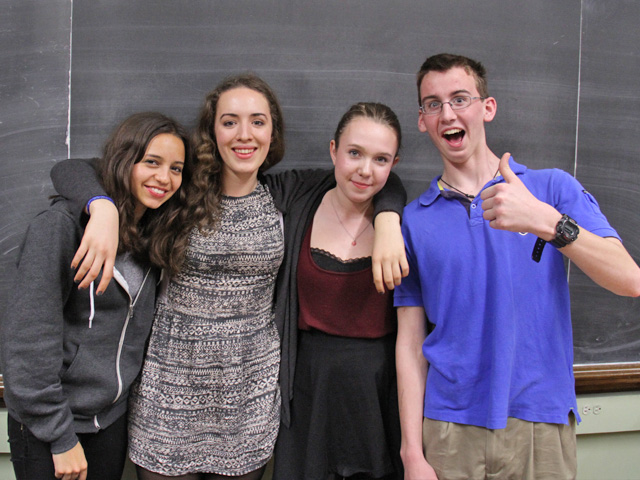 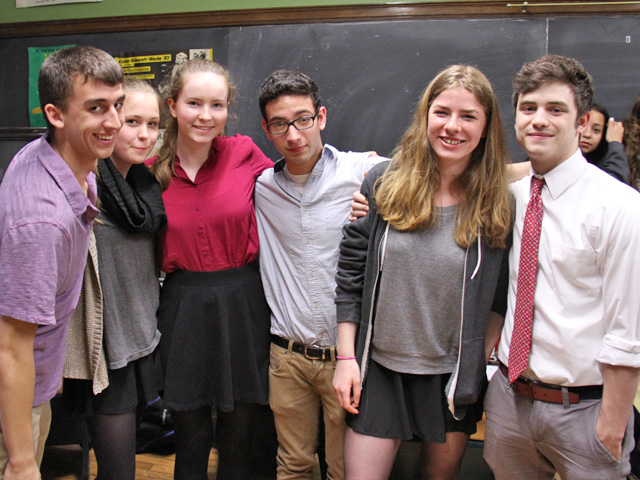 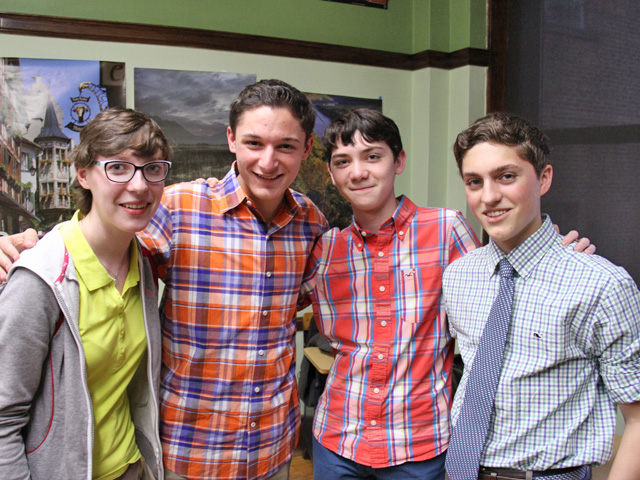 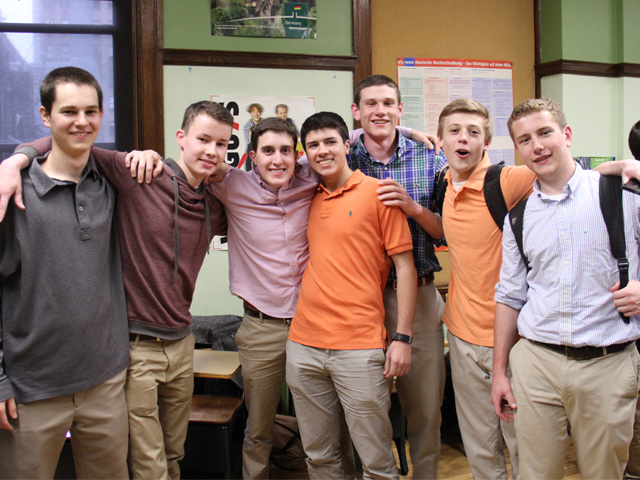