Before the start of Easter Recess, Regis student-athlete Luke Ellwood ’21 signed a letter of intent to compete on the Division I track and cross country teams at The College of William & Mary. In a small, socially distant signing day ceremony in the Regis gymnasium, family, coaches, and classmates gathered to congratulate Ellwood on his accomplishments as he officially committed to continuing his education and athletic pursuits at college.

“Throughout the past couple of years, I had hoped that the opportunity to have a signing day like this would come to fruition for me, so for it to actually happen was very special,” said Ellwood, whose love for the sport came during his first season at Regis. “To be able to have family, teammates, coaches, and faculty in attendance was also very important to me since each of those people has played a crucial role in my success to this point, probably more than many of them even realize.”

Ellwood has earned distinct recognition and numerous accolades over his four years running for Regis. He currently holds the school record in the Freshman 1600 meter run, Sophomore 1600 meter run, and the Varsity Indoor 3200 meter run, and stands as the #2 all-time Regis runner on the 2.5 mile cross country course at Van Cortlandt Park. Despite the setbacks brought on by the COVID-19 pandemic, Ellwood maintained a remarkable senior season, finishing first or second in every league race, cross country competition, and indoor track meet. “Luke’s D1 commitment is quite meaningful, most importantly for him and his family, but also for the Regis community,” said Athletic Director Mr. Salvatore Annunziata. “It is always a special moment to see four years of hard work come to fruition for a young man of great character such as Luke. This is also a reflection on the guidance and instruction of Coach Bonagura, Coach Febles, and Coach Everett, as Regis Track/XC continues to advance in CHSAA interscholastic competition.”

Mr. David Bonagura ’99, Head Coach of Regis' Track and Cross Country teams and Language Department Chair, also reflected on Ellwood's achievement. “Luke possesses an amazing combination of determination, focus, calm demeanor, good humor, and willingness,” said Bonagura. “Just as importantly, he is the greatest teammate anyone could want: he is always encouraging his teammates, and even though he is the fastest guy, he is very much ‘one of the guys’ at all times. His humility is genuine, and it is inspiring.”

Ellwood has yet to determine which major he will pursue at William & Mary, but is excited to explore his academic passions in the fall.

“William & Mary offers the perfect opportunity for me to continue to pursue both my academic and athletic careers,” said Ellwood. “It has everything I hoped to find in a college with high quality academics along with a competitive Cross Country and Track team, and I could not be more excited and grateful to have this opportunity.”

A selection of photos from last month's signing day can be found below. 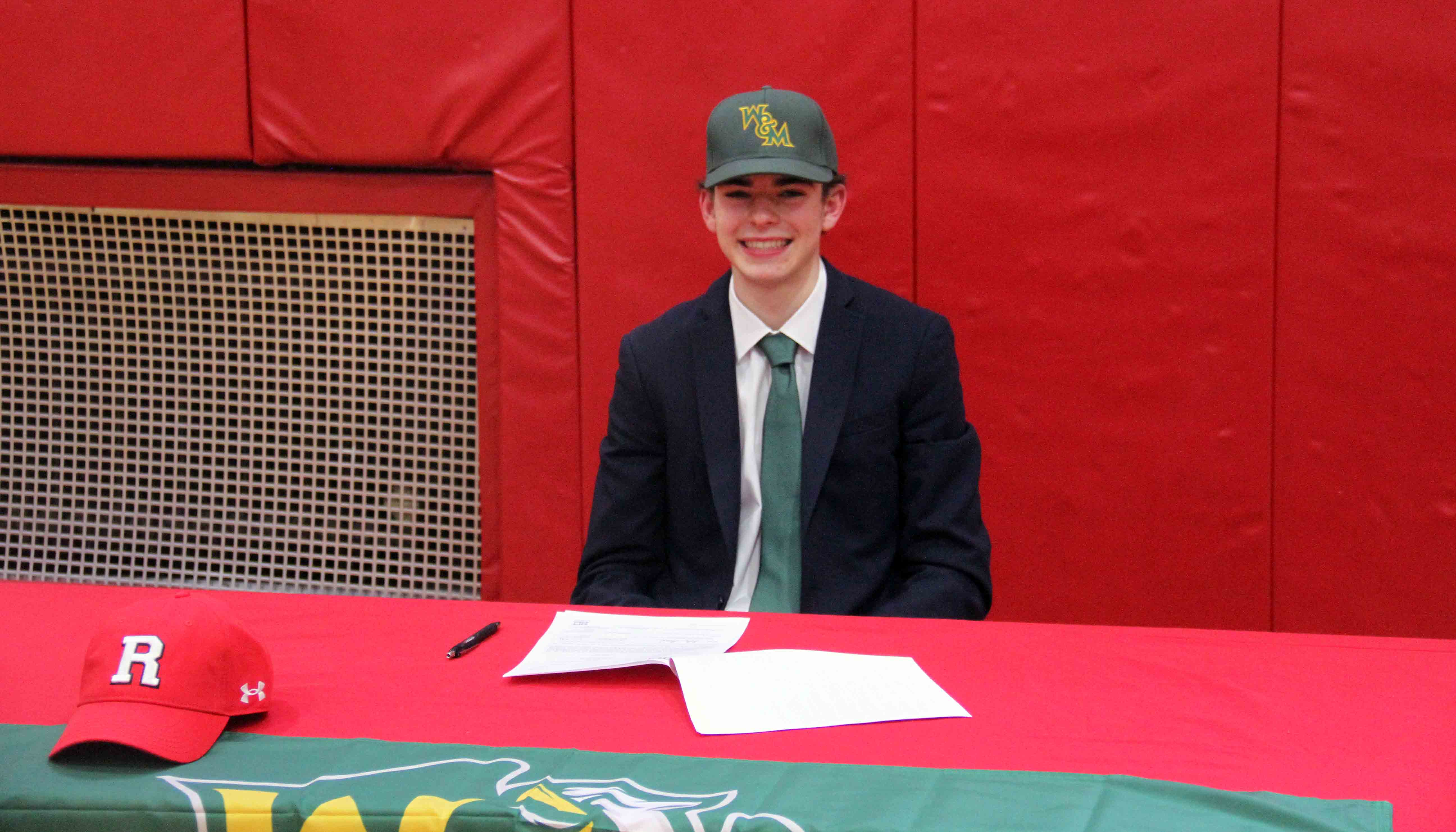 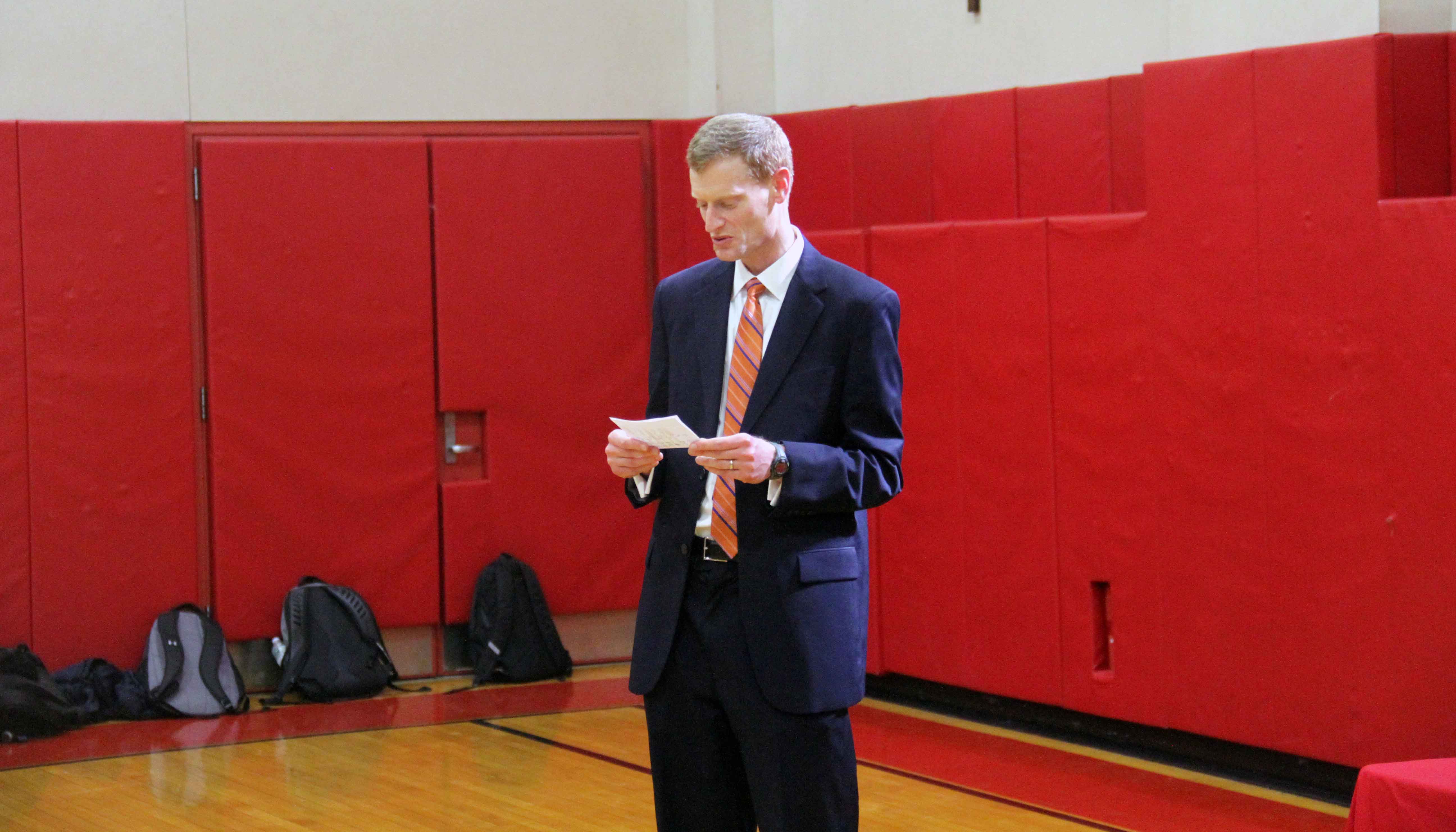 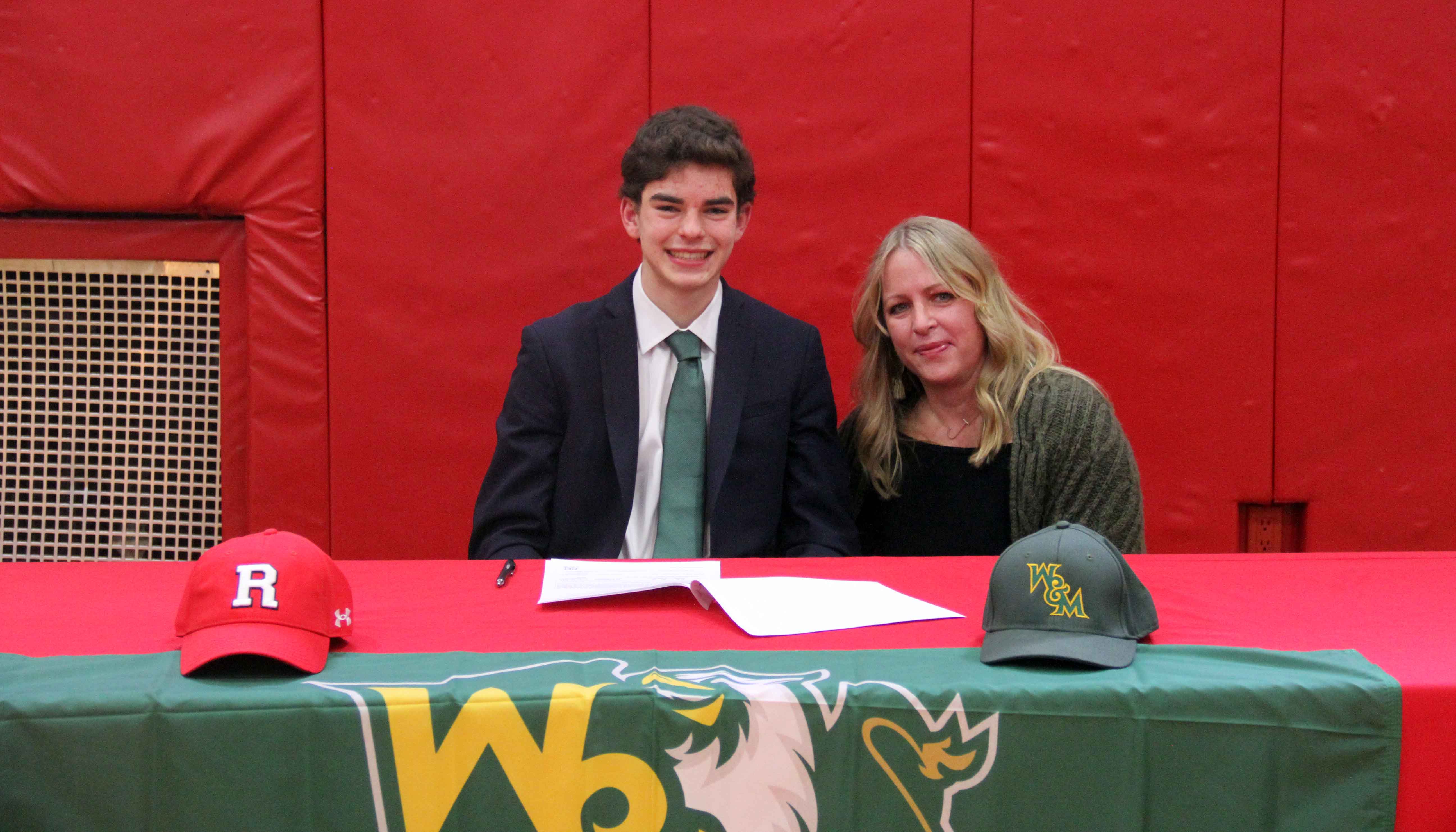 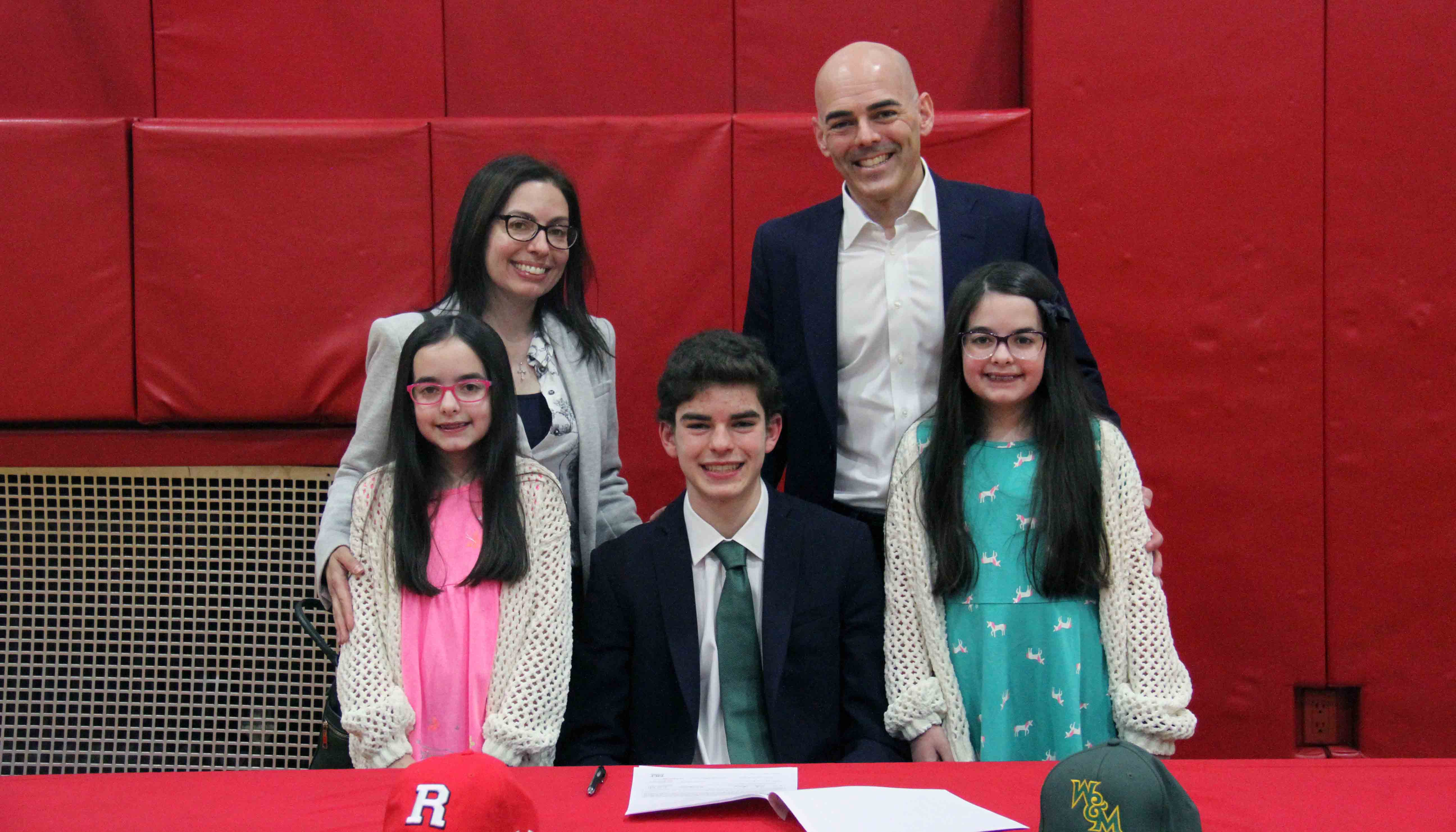