At 4 a.m. on Wednesday, August 27th, Felipe Santamaria ’19 set out from Regis High School on a mission. His goal: to ride his bicycle from his high school alma mater to his current college, Cornell University. His purpose: to raise money for the REACH Program. Santamaria has been involved with REACH for eight years, first as a student and more recently as a collegian, working this summer to support nine rising 6th graders during REACH @ Zoom, a remote summer program.

“I was so amazed and taken aback by how they didn’t give up,” Santamaria said of his students who persisted through an unprecedented summer session. Inspired by their grit, Santamaria took on a challenge of his own.

The journey from 55 E. 84th Street to Ithaca, New York in the Finger Lakes is 250 miles. This is a great distance by any measure — and Santamaria planned to make the trip in just 30 hours, setting out to ride 200 miles to Binghamton on the first day. “Some people called me insane,” Santamaria said, “Others said they were proud to make donations to the Program that means a lot to me and means a lot to them.”

When he reached the pedestrian pathway over the George Washington Bridge, still before dawn, he found the gate locked. Faced with his first bit of adversity, he looked at a map, and altered his plan, heading over the Mario Cuomo Bridge.

When asked about what kept him going in moments of struggle, Santamaria said, “I thought back to the nine students in the Miguel Pro Advisement this summer. I couldn’t give up on them. They were with me all summer. REACH has been with me for eight years. It’s an amazing community and that’s what kept me going.”

The toughest moment of adversity came when he stopped for dinner at 7:30pm, 150 miles into the ride. “My wrists were hurting, my knees were hurting, and I couldn’t sit down on the bike. It was getting dark, and I felt like giving up,” Santamaria said. But he continued, saying, “Someone once told me that, “Success lies a moment after you feel like giving up, you’re always right there.’ So I could have given up, but I didn’t--I remembered all the people I was doing this for.”

After a brief night’s sleep, Santamaria finished his journey the following day, riding the final 50 miles to Ithaca, where he was immediately tested for COVID-19 and sent to quarantine in a hotel. Not only was his bike ride a success, but his fundraiser also exceeded expectations, raising more than $2,000 for the REACH Program!

“I want to thank everyone who supported me,” Santamaria said. In addition to being motivated by his students, he also rode with the names of supporters written on his bike frame. Santamaria concluded, “The REACH mission is far greater than myself, but it was great to serve it, and I’m proud of the work we all did.” 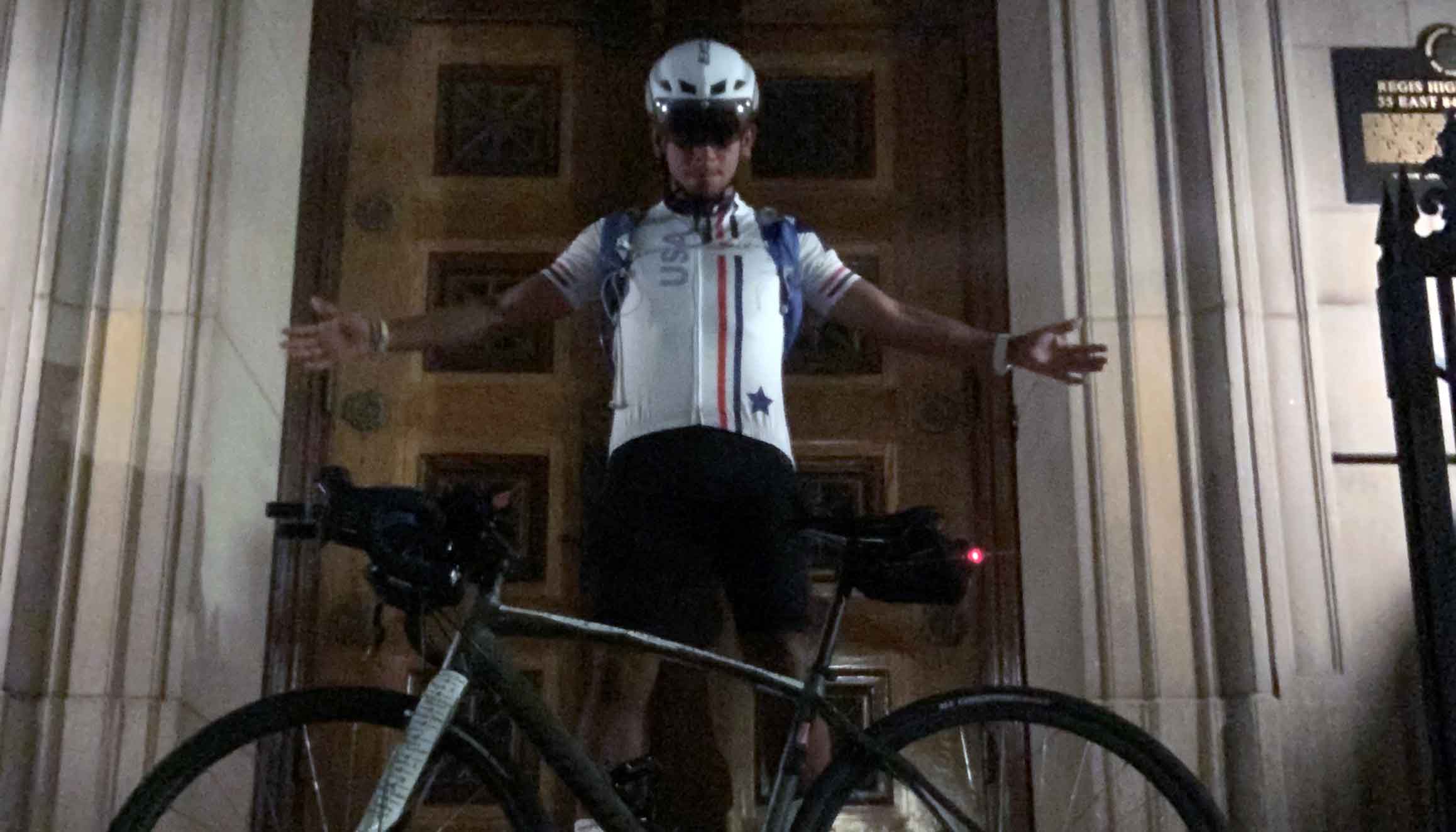 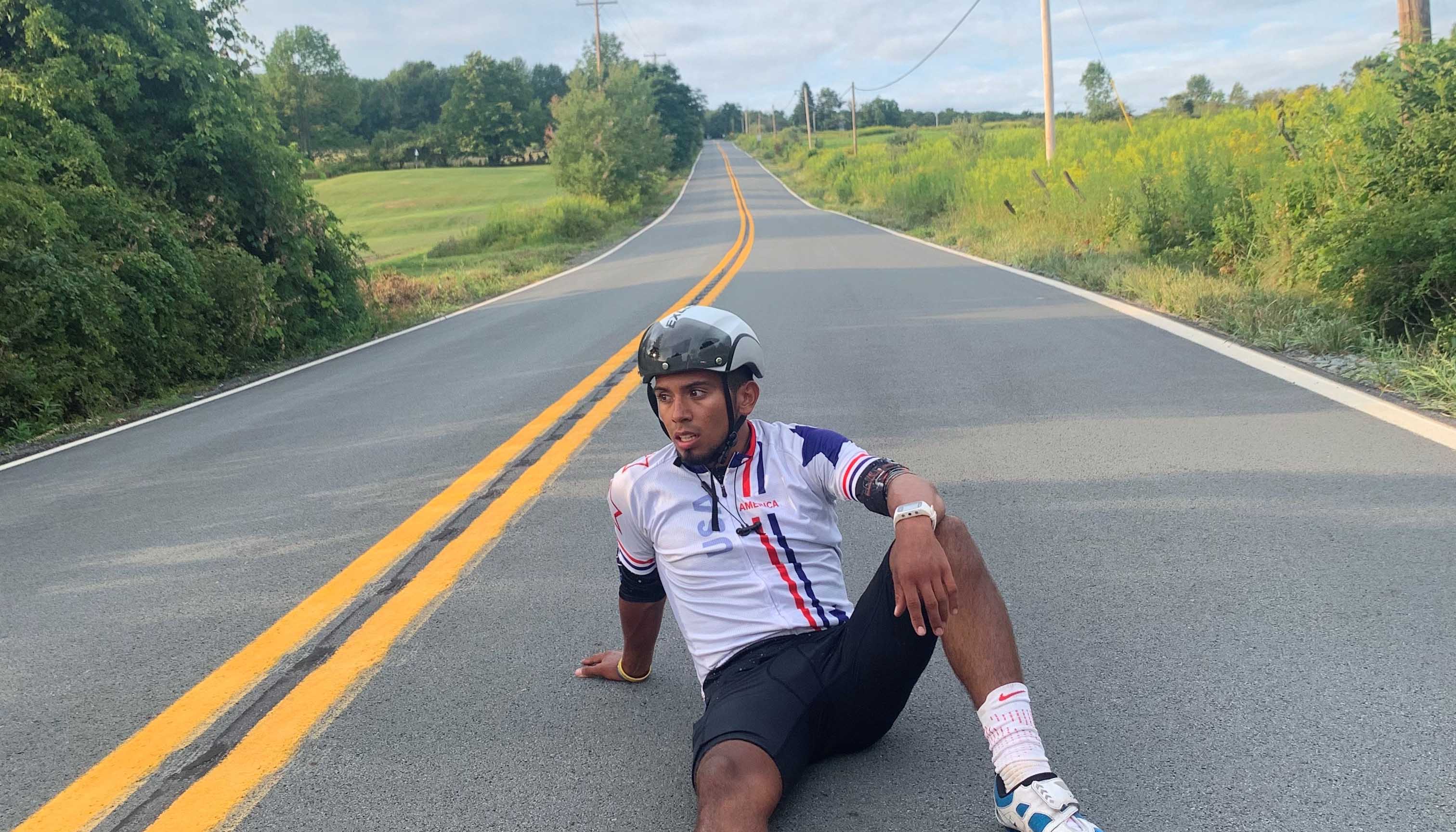