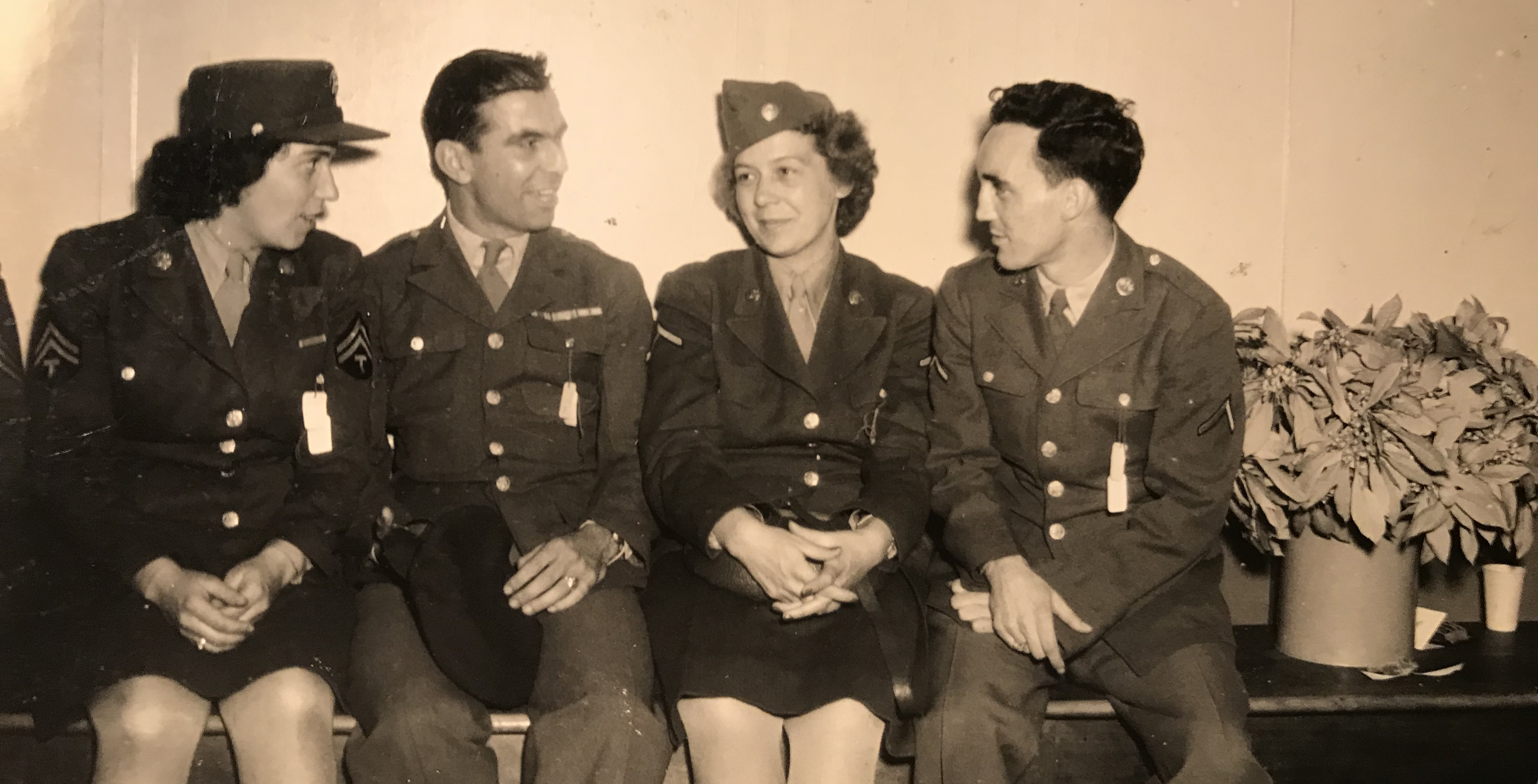 Ovid DiFiore '35 (Second from left) was the oldest living Regian before his passing in February.

In mid-November, I made my way downtown on the Lexington Avenue line for a conversation with Regis’ oldest living alumnus, Ovid DiFiore. Ovid, who passed away in early February, was a member of the Regis class of 1935. Before conversing with Mr. DiFiore, I was chiefly interested in his military service in WWII. Regis was honoring the 100 th anniversary of Armistice Day and the legacy of all Regis veterans, and what better way to commemorate this centenary than featuring the perspective of Regis’ own centenarian veteran?

And while Ovid did share fascinating anecdotes about his time in the Signal Corps, I left the interview with so much more: a vivid picture of Regis as it stood eight decades ago. Throughout our conversation, Ovid—100 years young at the time—related stories of depression-era Regis and the Upper East Side with incredible clarity. Even in his second century, Mr. DiFiore was witty, humorous, and sharper than even I was throughout most of our chat. He still remembered the day he received his acceptance letter. “My father was at a complete loss for words,” he said. “My father could only muster the word ‘wonderful’ over and over.” The year was 1930—just a year after Black Tuesday and the market crash—and Ovid’s parents were already tasked with the financial burden of putting four of his siblings through parochial school. That Regis could offer a tuition-free private education was a windfall, to say the least. “At the time, most schools had troubles with money,” Ovid said. According to him, even private schools had to cut back on uniform and book costs to ease the onus on parents...